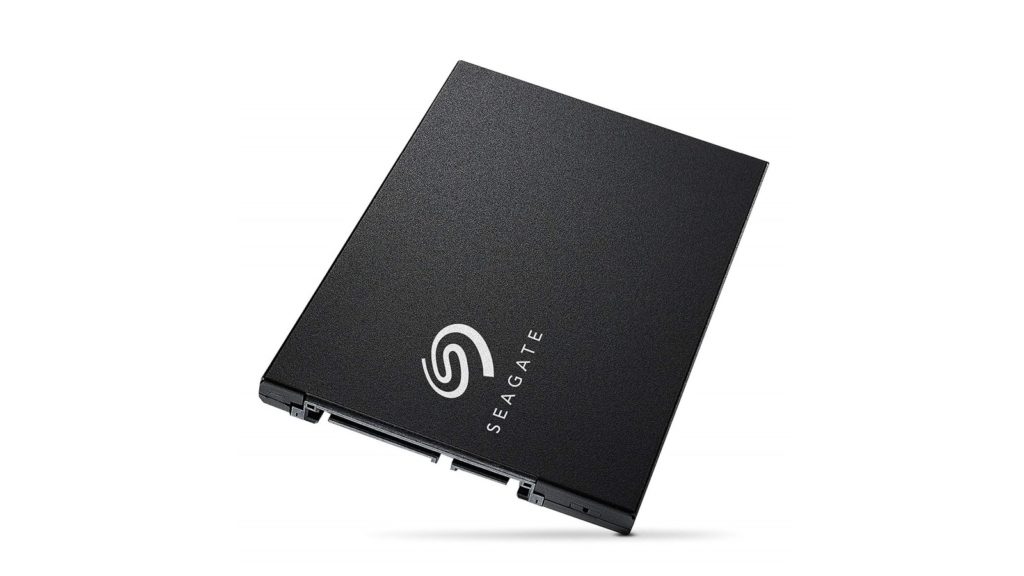 It has previously dabbled in enterprise hardware, focussing specifically on business performance and “instantaneous data availability”, but its now looking at your PC perched atop your desk.

Bearing the Barracuda name and set to debut in a pretty crowded sector of the PC hardware market, the SSDs will be available in 250GB, 500GB, 1TB and 2TB variants.

Unlike Samsung, Seagate isn’t crafting the flash memory inside these SSDs. Speeds are also pretty standard using the SATA interface, with reads up to 540MB/s and writes 20MB/s slower than that.

The real kicker is the warranty of five years. Noice.

It’s not clear if or when we’ll see these drives in South Africa, but internationally prices range from US$75 upwards. 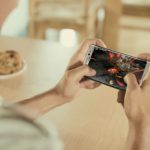