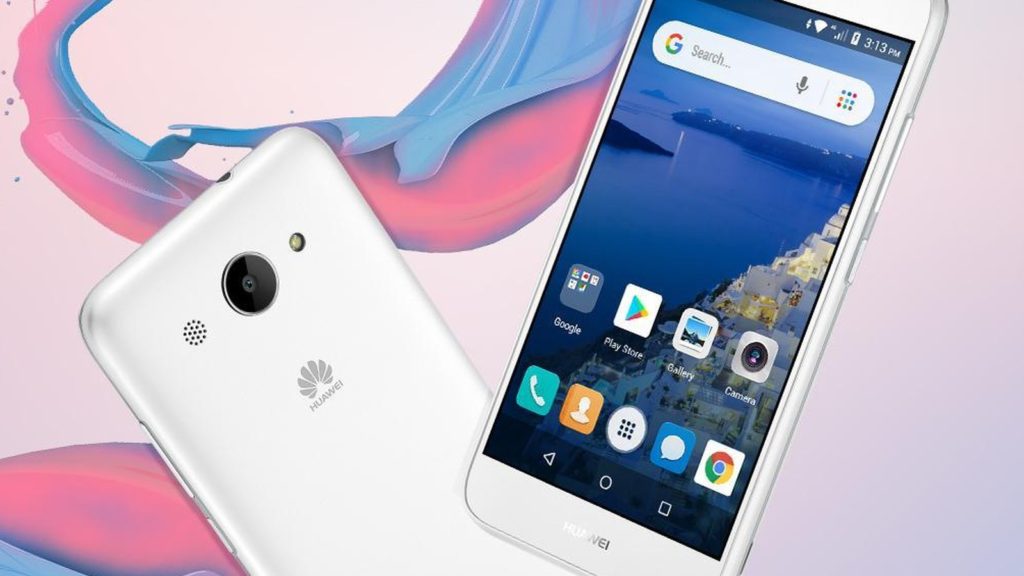 You really don’t need a flagship smartphone to enjoy the more common creature comforts technology offers. Sure, it’s great having a built in stylus to draw caricatures of your boss, or three cameras to take stellar low light pictures of the cat breaking into your house late at night. But for the simple things — like using WhatsApp — often the cheapest device will do.

With that said, we revisit our article from 2017 detailing the best budget sub-R1000 smartphones for WhatsApp in South Africa, highlighting the devices that launched this year. The Nokia 1 props up the Finnish company’s rather stacked lineup in 2018.

For a rand short of a grand, you’re looking at 1 GB of RAM, 8 GB of storage space, and the ability to house a 128 GB microSD card. It also comes with a 5MP rear camera, and a 2150mAh battery that’s removable — pretty rare for smartphones in 2018.

At 4.5 inches, its screen should be large enough for WhatsApp texting, while its low powered Mediatek MT6737M chipset is thrifty enough to sip power when on standby.

As a bonus, Nokia lets users change rear covers — ablast from the past. It’s nothing special, but the 5.0 inch screen Huawei Y3 2018 has just enough oomph to run WhatsApp reliably. It has 1 GB of RAM, and 8 GB of storage, so don’t expect to save all those good morning cards you receive from annoying contacts. You can however bolster that storage with a microSD card of up to 128 GB.

But, the 2700mAh battery should do well to last for much of the day, and the 8MP rear camera will allow you to snap and share more pertinent moments of your life with your contacts.

As the company’s first Android Go (Android 8.0 Oreo) smartphone, the Huawei Y3 2018 is probably the best new smartphone you can buy for under R1000.

It’s hard to believe that an Android smartphone is now cheaper than a meal at a Cape Town restaurant.

Read more: The WhatsApp questions you were too embarrassed to ask, answered

Thankfully, it runs Android Go, which means that you may just be able to install something alongside WhatsApp. Speaking of the latter, you’ll be able to run the app just fine albeit a tad slower than its aforementioned rivals.

Vodacom too has adopted Android Go (Android 8.0 Oreo) for all its devices in its 2018 budget range. It may have debuted in 2016, but the J1 Mini is still pretty competitive beneath the hood.

You have a 5MP camera at the rear, a 4.0 inch screen up front, and a 1500mAh battery providing power. Additionally, there’s also 1 GB of RAM and 8 GB of storage, with the option to boost the latter via microSD card support.

And although it’s nearly two years old now, it can also be upgraded to Android 6.0 Marshmallow — an OS supported by WhatsApp at present.

Just don’t buy it if futureproofing is a checkbox on your requirements list.

No, it doesn’t have a 7.0 inch screen, nor is it the seventh iteration of the Smart Mini. Avoid if you’re allergic to odd names. But as another smartphone from 2016, the Smart Mini 7 packs a similar punch to its Smart Kicka 4 cousin.

It features a 4.0 inch screen, 4 GB of internal storage and 512 MB of RAM. There’s a 2MP camera around the rear, and it runs on Android 6.0 Marshmallow.

The major problem you’ll face with this phone is finding one new.

Although Edgars has it listed for R248 (and out of stock), others have it listed for some R500 more. At R700+, it’s just not quite worth it. But anything less than R300 seems like a good price for a dedicated WhatsApp device. 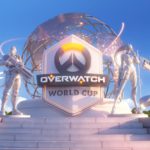