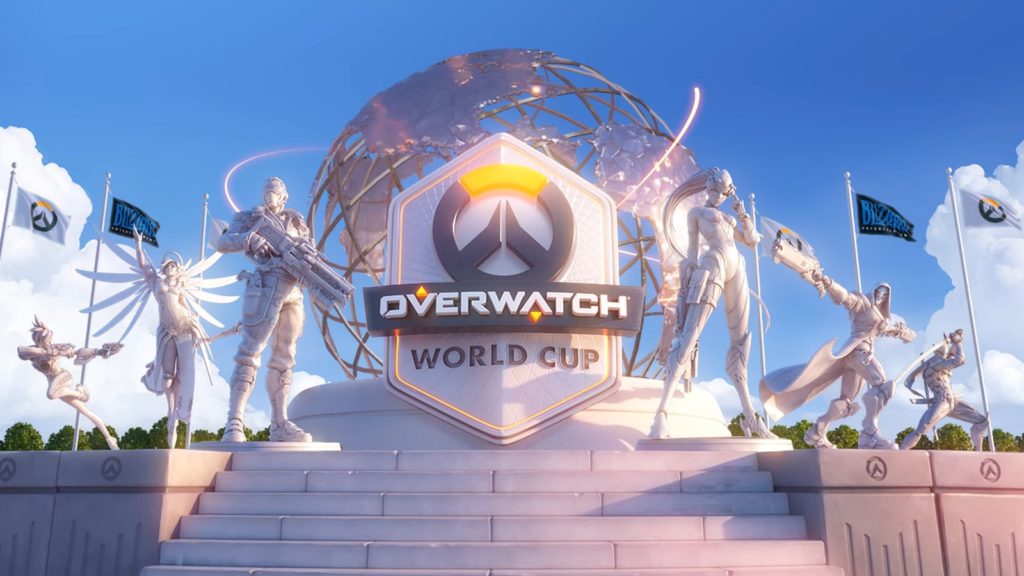 A talented Finland team booked its place alongside a rampant South Korea at the Overwatch World Cup finals at this weekend’s first qualifying round, but they did so in incredible style.

Although they narrowly lost to their Asian rivals in a zinger of a match, they practically stamped all over Chinese Taipei in an exhibition of intelligent and extremely aggressive Reinhart play.

Speaking of which, Joona “Fragi” Laine took up his signature role for Finland, wielding the angry hammer-swinging German. But his highlight came just 17 seconds into the match.

Opening on Nepal’s Village, and some 12 seconds before the Control Point even activated, Fragi built an Earthshatter, Earthshattered the Taipei team, and wiped them out in a filthy team kill.

You can catch the entire match here (also, be sure to watch the excellent fight on map four).

The next qualifying stage begins on 7 September in the US. The group consists of the hosts, Canada, Switzerland, Austria, Norway, and Brazil.