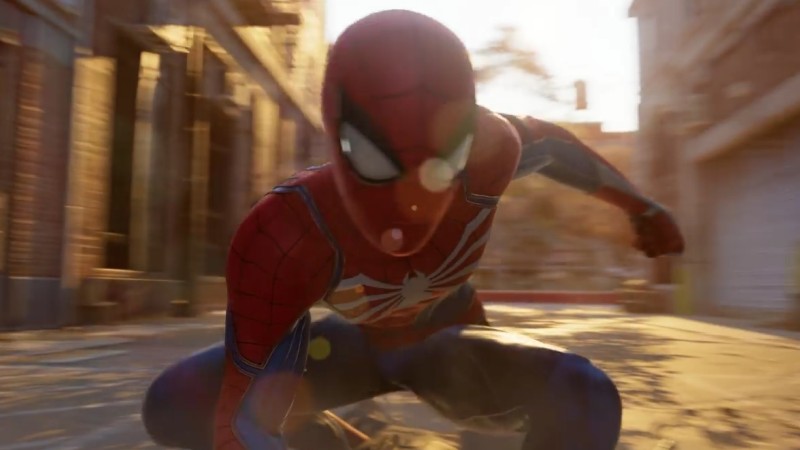 As the end of August looms, the release of some big-name games approach. Here’s a list of seven upcoming games you can look forward to for the rest of this year.

Marvel’s Spider-Man is a Sony Interactive Entertainment release for Play Station 4. The game is action-adventure style, open world and boasts a reimagined version of the comic-classic.

“This isn’t the Spider-Man you’ve met or ever seen before. This is an experienced Peter Parker who’s more masterful at fighting big crime in New York City.”, says PlayStation’s official website.

A limited edition PS4 Pro bundle will be available upon release of Marvel’s Spider-Man, featuring a customised red console and controller.

Shadow of the Tomb Raider

The 12th in the franchise, Shadow of the Tomb Raider is another action-adventure game coming this September.

As a sequel to the previous 2 games, this installment follows Lara Croft into South America where she continues her battle against the organisation Trinity.

“In Shadow of the Tomb Raider, Lara must master a deadly jungle, overcome terrifying tombs, and persevere through her darkest hour.”, says game publishers, Square Enix.

There are a few higher-end pre-order packages that will give you 48-hour early access to Shadow of the Tomb Raider, which will be released for PS4, Xbox One and PC.

The 2019 edition of FIFA is set to expand the world of football simulation-games this year by introducing some new key features like an active touch system, dynamic tactics and timed finishes.

The EA Sports game will also include the UEFA Champions League and expand its La Liga elements. It is the final instalment for the character Alex Hunter’s journey too.

“Whether you want to achieve glory in the pinnacle of club football in the brand-new UEFA Champions League tournament mode, or experience the dramatic conclusion to Alex Hunter’s story in The Journey: Champions, the UEFA Champions League is woven into every mode in FIFA 19,” reads EA Sports’ hype card.

The game will be out on PC, PS4, Xbox One, Xbox 360 and Nintendo Switch

The legendary Peloponnesian War in Ancient Greece between Sparta and Athens comes to life in Assassin’s Creed Odyssey.

It’s the 11th game in the franchise and has promised a healthy mix of what fans loved in previous games and new, more diverse playable content. (For more on this, read our article here).

“The Ancient Greece of Assassin’s Creed Odyssey is the biggest and most dynamic open world in franchise history”, says the franchise’s website.

The game will be available for PS4, Xbox One and PC.

Call of Duty will be back for a 15th time with Black Ops 4, which does not feature a single-player mode.

Instead, the game includes Multiplayer, Zombie and Blackout. Each have their own unique experiences.

Multiplayer is all about combat and focuses on “tactical gameplay and player choice”, while Zombies “will feature the deep gameplay and easter eggs that its fans have come to expect.”

Blackout puts it all together and “comes to life in one massive battle royale experience”.

The game will be out on PC, Xbox One and PS4.

This Western action adventure game is a prequel to 2010’s Red Dead Redemption and is widely anticipated by many.

“Red Dead Redemption 2 is an epic tale of life in America at the dawn of the modern age.”, says the games official site.

Though the game is predicted to do very well when it releases, there isn’t much more than a few trailers and images teasing the game, which will be available on PS4 and Xbox One.

Another prequel, Fallout 76 is an online multiplayer game that will be released for PC, PS4 and Xbox One. It is set in post-nuclear 2102.

“Under the threat of nuclear annihilation, you’ll experience the largest, most dynamic world ever created in the legendary Fallout universe,” says developer Bethesda Game Studios.

This will be the first multiplayer game for Fallout, however you can play in a team or by yourself. 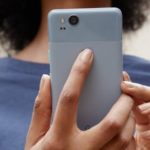