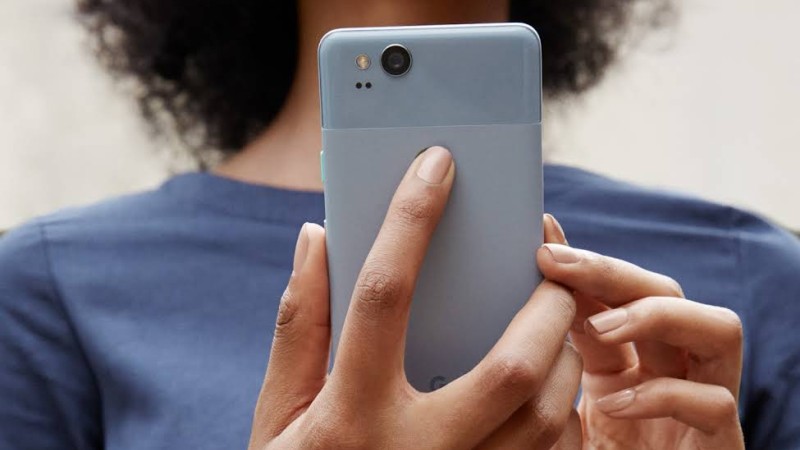 Notch ado about nothing? Ready or not, but Google has sent invites to an event in New York on 9 October. This was previously reported by Bloomberg.

This will likely be its Pixel 3 and 3 XL launch day — something that everyone on planet Earth has experienced in multiple incidents already.

If you’ve just returned from Mars, here’s what you can expect.

The Pixel 3 goes notcho libre up front, instead adopting a Samsung Galaxy S9 aesthetic up front.

Its Pixel 3 XL sibling however has a pretty substantial cutout on its forehead.

It’ll also feature just one camera at the back: a 12.2MP snapper with f/1.8 aperture, OIS, dual pixel phase detection and laser autofocus too.

Although the above information stems from leaks, these numbers have been quoted by a number of sources. However, don’t be too surprised if Google pulls a few surprises from its hat.

But we can only really know for certain what Google has in store come October. 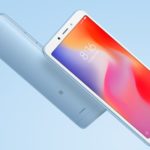