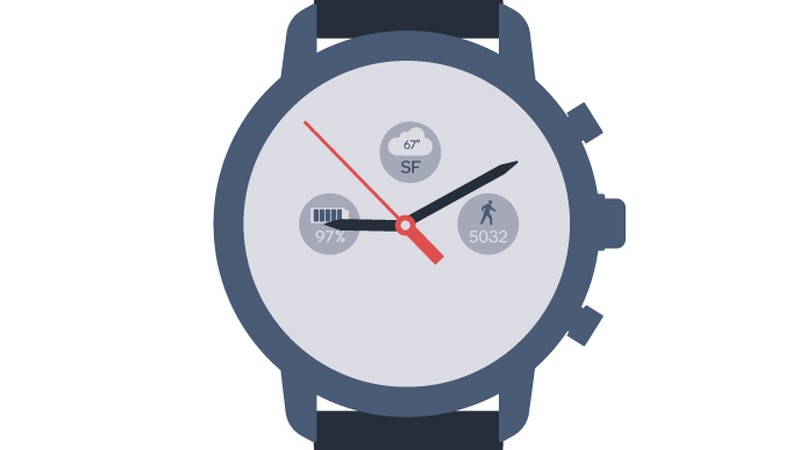 Dubbed the Snapdragon Wear 3100, it’s still based on the 28nm architecture of the 2100, but does include a more “hierarchical” layout with two additional processing cores.

“In this hierarchical architecture, the high-performance quad core A7 processor, the highly efficient integrated DSP, and the new ultra-low power co-processor work in conjunction with each other to fundamentally look to re-imagine smartwatch experiences — enhance existing ones, bring-in new ones — while supporting extended battery life,” the company touts on its product page.

These include a traditional watch mode, a “dedicated sports experiences” mode and an “enhanced ambient mode” which allows realtime updates of complications. Finally, the digital signal processor will offload background tasks from the primary chipset.

Overall, Qualcomm claims the 3100 will reportedly use 67% less power in its lowest power mode, while GPS modes will consume nearly half as much power as before.

The 3100’s first customers include fashion heavyweights Fossil, Louis Vuitton and Montblanc. Their devices are set to launch in the final quarter of 2018. 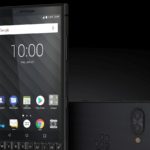