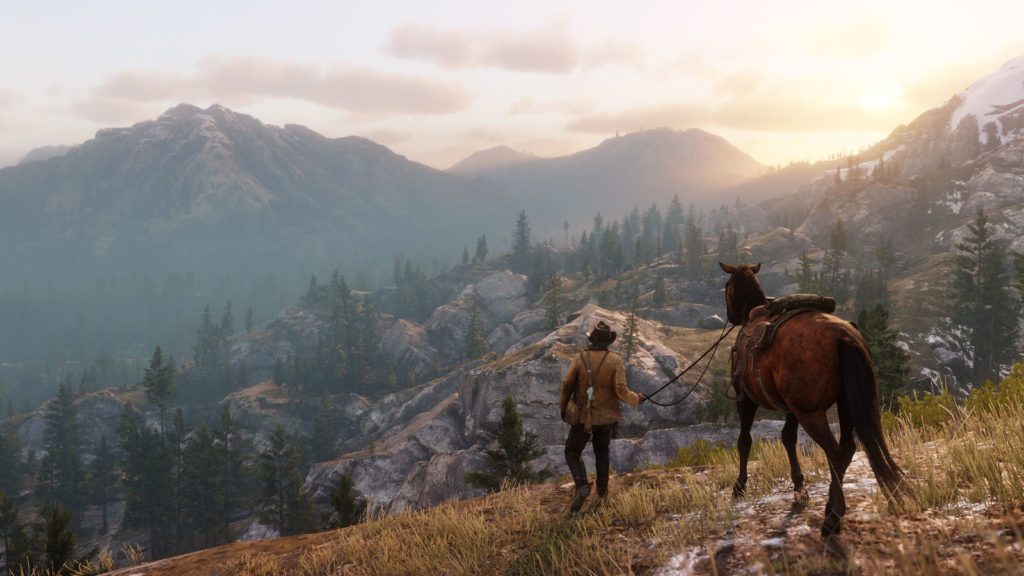 In all the excitement surrounding the imminent launch of Red Dead Redemption 2 this Friday, a leak has reignited an old rumour.

According to a new leak, Rockstar Games may soon release a PC version of the game.

This comes via a listing for a PC version of the game appearing on MediaMarkt, a reputable electronics retailer in Europe.

While the post has since been taken down, the Dutch website TechTastic that spotted it first, took a screenshot for proof. In the screenshot, December 2019 is quoted as the game’s release date.

Earlier this year it was VG247 that spotted a PC version of Red Dead Redemption 2 noted in a game developer’s LinkedIn, adding to the rumours that the game was in the works.

The belief by many now is that Rockstar may indeed release a PC version when a new generation of gaming consoles launch in the next few years. This is, after all, what the company did with GTA V.

Though there is much speculation about whether the listing was an innocent mistake or accidental revelation, Rockstar Games itself has naturally kept quiet.

Meanwhile, the game now has its very own hashtag emoji on Twitter. 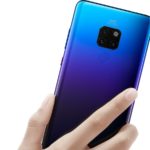