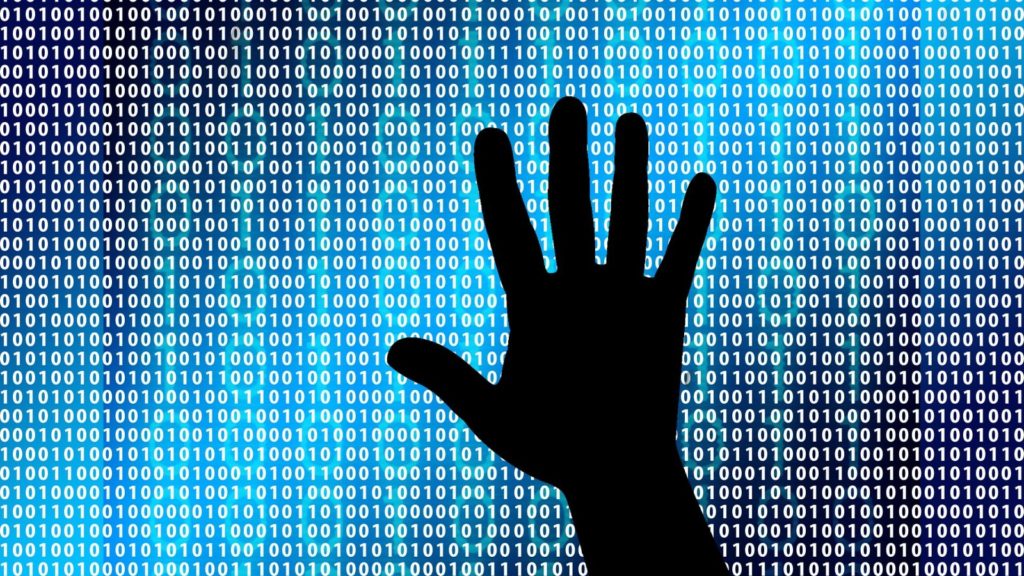 As humans, we spend a ridiculous amount of time with our eyes glued to a screen. Our lives are now almost entirely online, due to services, entertainment and communication media governing our interaction with other people and our world, which opens us up to a world of possible circumstances where criminals can “steal” your personal information.

With this in mind, it is more important than ever before to practice good cyber security, and guard against falling victim to scammers.

While hiding your PIN from prying eyes at ATMs, or keeping your smartphone in a pickpocket-resistant place should be common practice, and is, keeping our social media profiles safe and secure is not.

Believe it or not, but fake Facebook pages and people — accounts that claim to belong to certain groups or individual but are operated by frauds — are a huge security risk on the internet.

The social network has fast become human beings’ digital phonebook, with more than two billion users logging in monthly, and each user listing personal details about their lives.

Friending accounts like these, letting them into your close social circles and allowing them access to the deepest parts of your personal life, can be detrimental to your cyber security.

This isn’t a new phenomenon either.

A few years ago, a fake Facebook Security page used a spam message to scare users into sharing their personal details. This is known as a phishing scam.

Users who divulged their information to the phishing scam practically hand over the keys to their digital lives.

Facebook’s security protocols haven’t improved much since. While users can report these accounts, it’s up to you to recognise a potentially dangerous scenario online.

Often, the issue is out of your control entirely.

The likes of the Cambridge Analytica scandal earlier this year — a company that was using Facebook users’ information without their explicit consent — demonstrated how data, even if not shared to the public, could be accessed by gaming Facebook’s system.

The company gained user information through an app that posed as a personality survey. The data was then used in political campaigns, from Ted Cruz’s presidential bid, to Donald Trump’s triumph in 2016.

But even if users guard against signing up for Facebook apps to discover their personality traits, users can still fall victim to another form of cyber attack: ransomware.

Ransomware, a type of malicious software designed to encrypt user data and demand a monetary ransom for the data’s “safe return” and decryption, has become a buzzword and a problem for all in recent years.

In the wake of WannaCry, a destructive ransomware that affected hospitals and manufacturing plants, social networks like Facebook have also been used to deliver ransomware to unsuspecting victims.

In 2016, Facebook Messenger was used by criminals to distribute a ransomware family called Locky. The malicious file itself was disguised as an image file, which meant that Facebook Messenger, nor the unsuspecting victim, had any idea it was malicious.

Facebook has removed a slew of fake accounts responsible for breaking its terms of service, for engaging in bullying, phishing scams, or interfering with elections. But it’s unlikely that the site will ever have the growing scourge under control.

But the constituents that make up the social network have the power to change it.

All two billion of its users should be practicing responsible internet usage, and think more seriously about cyber security in the future.

To prevent yourself falling victim to cybercrime, with legal fees escalating year-on-year, and the effects being far reaching, one option as a personal user, is to get cyber insurance. This is a new product that has been offered to the market on a personal level and not only for business. To find out more click here. 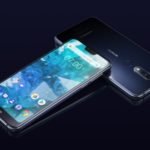