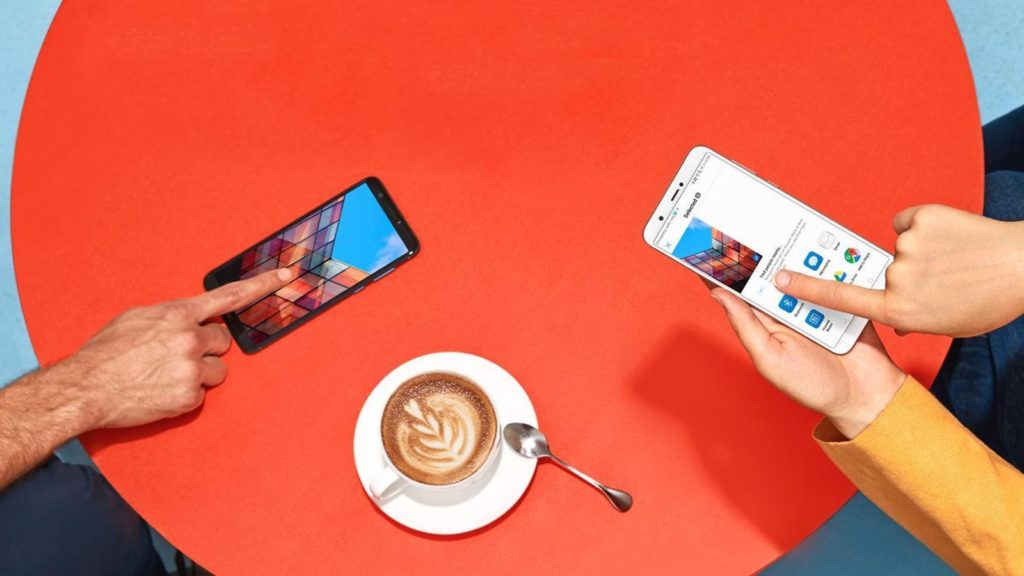 The Huawei P Smart has been one of the company’s best performing devices in South Africa, and it looks like we might be in for a revision in the new year.

There’s no obscene notch on this model either as it steps away from the P10-era design language. Like the Mate 20, the P Smart 2019 will have a teardrop notch.

The phone will be powered by the HiSilicon Kirin 710 chipset, with a choice of 3GB of 4GB of RAM, or 32GB of 64GB of storage. If it does make it to South Africa, it’s likely the lower-spec version will be sold.

WinFuture suggested that there “is no concrete information” regarding the camera setup, but as the phone’s closely related to the Honor 10 Lite, it could sport a 24MP snapper up front, a top-left mounted 13MP rear camera, and a 2MP depth sensor alongside.

The battery could be as large as 3400mAh, while the phone’s set to be available in Huawei’s now commonplace gradient colour scheme and fingerprint reader at the rear.

So when can we expect the phone? There’s no confirmed Huawei event in the near future, but considering the Huawei P Smart launched in late January 2018, we could be just a few weeks away. 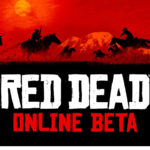