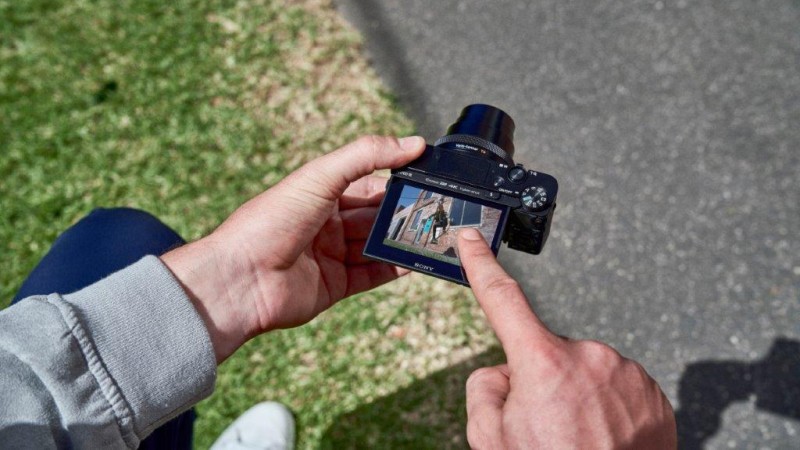 Ultraportable pocket cameras have largely been usurped by smartphones, but there are a select number of scenarios where an actual camera shines.

This, at least, is Sony’s perception of the camera market.

From the outside, it might seem pointless to continue making these cameras — Sony currently offers five snappers of its RX compact range in South Africa — but the specs argue otherwise.

“The RX100 VI is the first from the series to include Sony’s advanced High-density Tracking AF technology, which concentrates AF points around a subject to improve tracking and focus accuracy,” the company continues.

Sony claims that the camera can focus on its subject within 0.03 seconds.

For video enthusiasts, the RX100 VI also records in 4K, and supports slow motion video at 960fps. And continuous snapping options at 24fps with a buffer limit of 233 photographs is a welcome addition for lovers of moving objects.

A flippy screen is also included, while the camera itself features WiFi, NFC and Bluetooth support.

The notable difference between the RX100 VI and the slightly cheaper and older V is the zoom lens.

So, how much does the camera cost?

Nevertheless, judging by its size and spec sheet, it should be an interesting option for serious hobbyists or travel photographers. 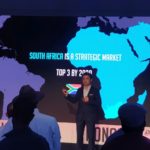