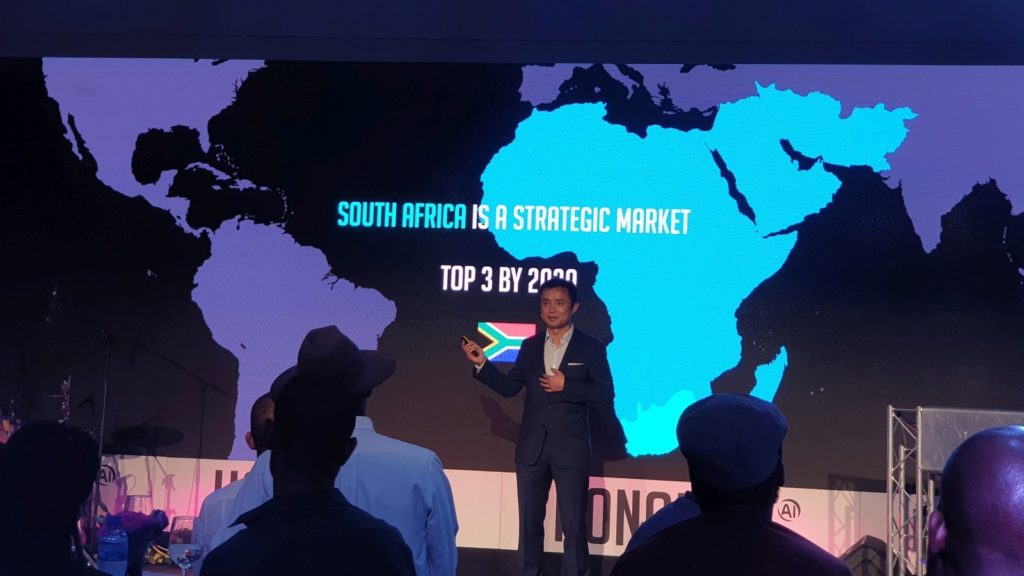 Honor, Huawei’s e-brand, is seriously ambitious. The company this week, alongside the launch of its 8X flagship, announced its intention to become one of South Africa’s top three smartphone brands by 2020.

But is it an attainable and realistic goal? The brand’s CEO for South Africa Raymond Liu believes that it is.

“In some markets we need to go even faster than headquarter’s strategy,” Liu told Gearburn in an interview, suggesting that the fast-paced South African mobile market is one of the company’s key regions.

Notably, this target doesn’t just include the Honor 8X, but will also include the company’s two other officially launched devices in South Africa: the 7X and 9 Lite.

Arguments suggesting that Honor and Huawei’s devices will dent each other’s market share were also quelled. “We are tackling different segments of the market, but there will be some overlap. You can not absolutely avoid overlapping,” he added.

Liu noted that although the devices share many similarities — including the use of HiSilicon chipsets and the EMUI interface — Honor targets “the youth who enjoy a dynamic lifestyle”.

“My brother brand is targeting the business elite, premium segment. That’s the difference,” he clarified.

And interestingly, although Honor previously told Gearburn that flagship devices won’t be heading to South Africa, the company may have had a change of heart.

Liu confirmed that the company will “introduce other series step-by-step” to the country by the “beginning of next year.”

He failed to divulge more details on these devices, but this could include the Honor 10 (or newly-launched Lite variant), sliding camera phone Honor Magic 2, or the leaked and heavily rumoured Honor View 20 flagship.

For now though, Honor will need to differentiate itself from Huawei and the countless other devices in the competitive South African mid-range segment.

But with the Honor 8X as a foundation, the company’s off to a potentially promising start. 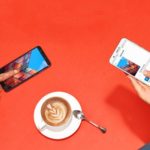