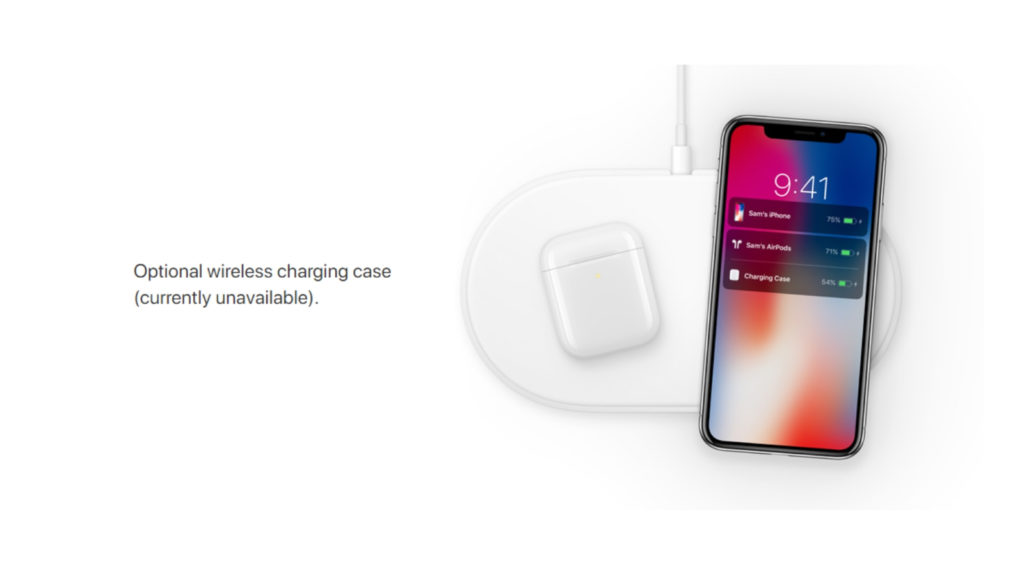 According to a report by 9to5Mac, Apple is set to release an updated version of its AirPods in 2019.

Speaking to analyst Ming-Chi Kuo, who often gives insight on Apple products, the website reports that the new AirPods will feature wireless charging and an updated AirPods case.

Kuo also believes that the AirPods will be charged via the case, and that Apple may sell the case separately for those who don’t want to buy the new earphones.

Other features, such as design or integrated apps, are still unknown. However, Kuo believes that the AirPods will include Bluetooth-related updates. 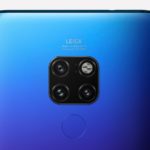