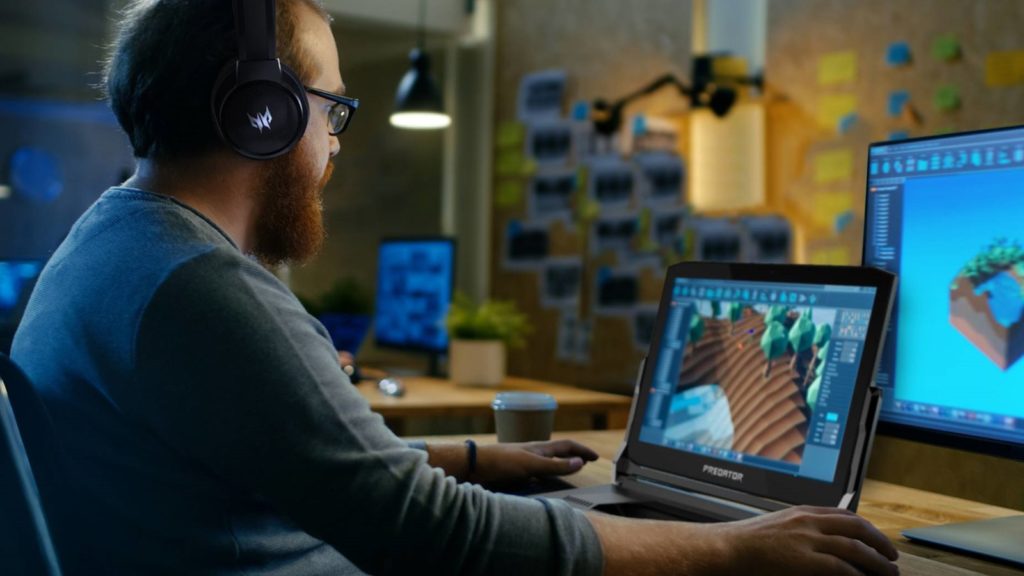 Gaming laptops are known for being flashy peacocking devices with loads of RGB and bulky builds. But Acer’s newest contender bucks this trend somewhat.

The Predator Triton 900 is a “convertible” with a touchscreen design slotted into a hinge design you’d more likely find on an expensive airplane tray table than laptop.

This might sound like odd design for a gaming machine, but Acer wants users — non-gaming users — to take advatange of the processing power and touchscreen.

“Users can switch between four usage modes: Display mode for sharing the screen with friends during gaming sessions, Ezel mode for playing games on the touch screen, notebook mode for traditional gaming scenarios, and stand mode — effectively turning the Triton 900 into a tablet for gaming or using creator tools,” the company notes in a press release.

Internally, there’s a choice of 8th Generation Intel processors, the Nvidia RTX 2080 GPU, and 32GB of DDR4 RAM. For storage, there’s a duo of NVMe PCIe SSDs in RAID 0, and a built-in Xbox One controller receiver.

All this however doesn’t come cheap. 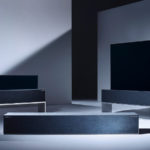