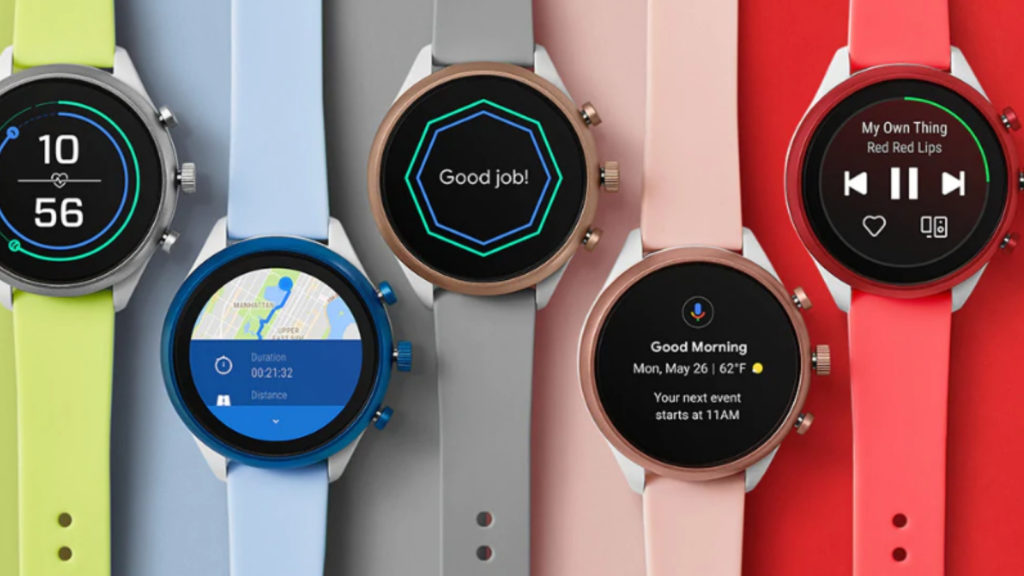 In a press release published on Thursday, the company revealed its plans to “sell to Google for $40 million intellectual property (IP) related to a smartwatch technology currently under development by Fossil Group”.

“As part of the transaction, a portion of Fossil Group’s research and development (R&D) team currently supporting the transferring IP will join Google,” Fossil noted further.

According to the presser, the deal will be finalised by the end of January.

Fossil stated that it has seen major success with its current crpop of smartwatches that run on Google’s WearOS operating system.

“We’ve built and advanced a technology that has the potential to improve upon our existing platform of smartwatches. Together with Google, our innovation partner, we’ll continue to unlock growth in wearables,” the company noted.

According to the Google’s Wear OS VP Stacey Burr, the deal adds an opportunity for diversification of Google products. 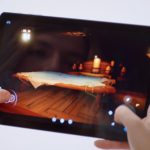