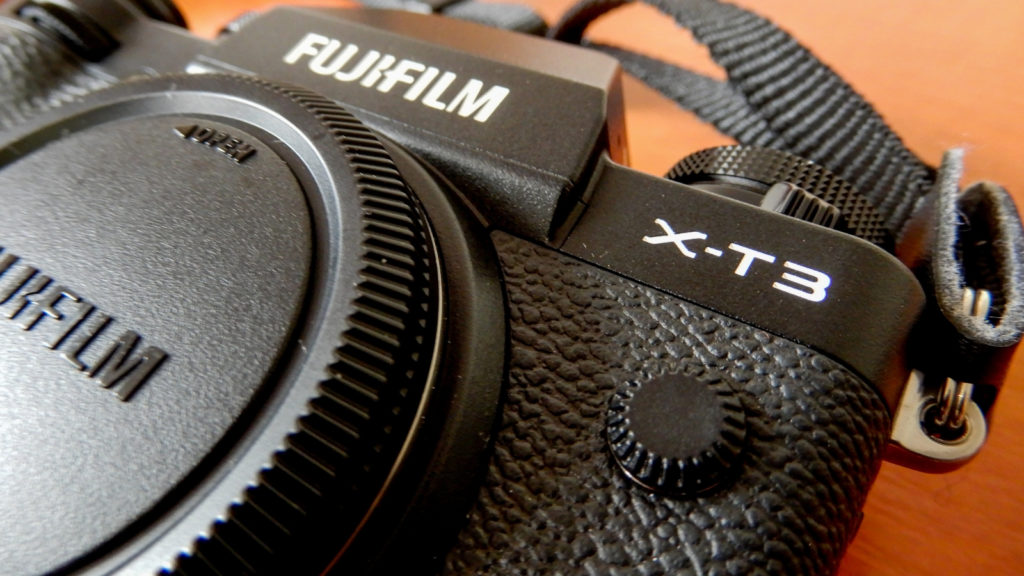 The Fujifilm X-T3 is the company’s latest edition to the X series which launched in South Africa back in September 2018.

After attending the launch, I was excited to see whether it really was as awesome as it seemed.

True to its mirrorless design, the X-T3 does indeed have a compact and light body.

Though the camera’s standard colour is silver, it also comes in a black variation – which I found rather smart.

The rubber finish on most of the body also adds a sense of strength and stability to the camera as whole, and does have an old fashioned camera aesthetic.

With all the exposure control dials at the top of the body, the camera has an added sense of technical professionalism too, even though the presence of the dials actually make it far easier to shoot with.

Admittedly, shooting with the X-T3 does take a bit of getting used to if you’re not used to having all the dials at your disposal.

While the camera body itself is lightweight, the lens was not. I used a 50-140mm and it was huge, making walking around with the camera a bit nerve-racking.

Despite fiddling with the dials and dealing with a giant lens, the X-T3 has the same technical professionalism feel to match it looks.

Shooting with this camera was quite exciting for several reasons.

First, all the modes you can shoot with are easy to access via the camera’s dials, which makes it a pleasure to play around with.

My favourite, however, was shooting with single autofocus point, no matter the mode.

The X-T3 produced beautifully focused, sharp images no matter where I placed the focal point (as long as I wasn’t to close or far away from my subject). I also found changing my AF points relatively simple.

One of Fujifilm’s major marketing points for the X-T3 was its new X-Trans CMOS 4 sensor and X-Processor 4. According to the company this “provides the highest image resolving performance, color reproducibility and fastest processing in the history of the X Series”.

With that I cannot argue, the photographs I took were not only incredibly crisp but also rich with colour.

One problem though? There was a distinct, at least six second delay on the playback screen whenever I tried to have a look at my camera roll.

The camera body for the X-T3 is approximately R24 000. Lenses vary in pricing depending on the type you’re looking for.

Though almost 25 grand may seem like a lot to blow on just a camera body, I think that its well worth the investment. Especially considering that other mirrorless camera in the same league cost almost double.

Besides its new sensor and processor, the X-T3 also includes;

The Fujifilm X-T3 in undoubtedly an excellent camera. It is not only fun to use, but extremely rewarding.

For me, the image quality coupled with the technical aspects such as the manual dials, result in an intuitive and practical photography experience.

If you’re new to more professional shooting, the X-T3 may take some study before you get the hang of it – but even then, you’ll definitely enjoy this camera. 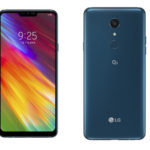