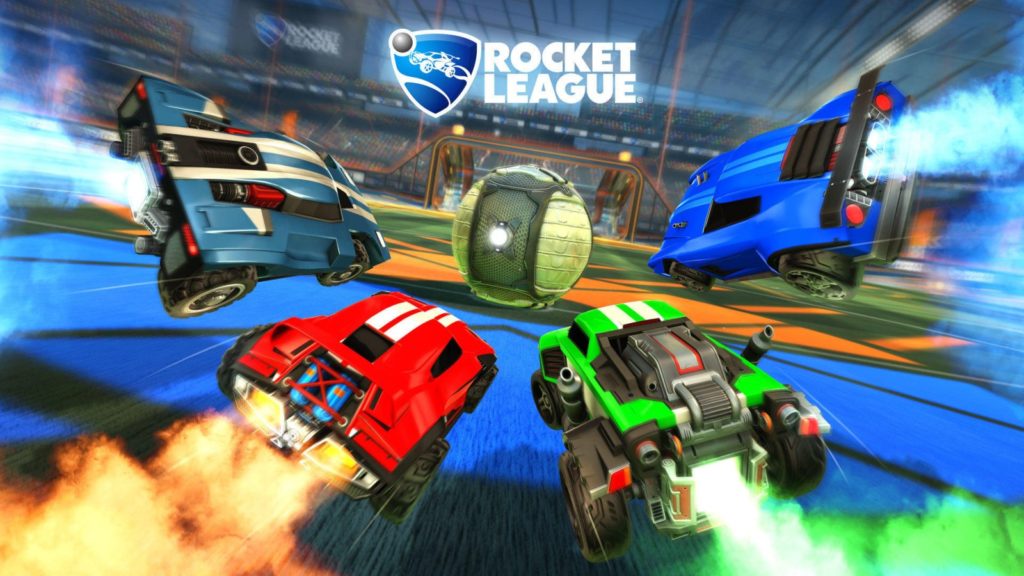 If your friends own an Xbox One or any other modern platform and you a PlayStation 4, we have good news for you.

Fortnite is no longer the only game available on Sony’s cross-play beta. The company today added Psyonix’s manic car-football-crossover Rocket League to the list.

This now opens the digital doors for you to play alongside and against gamers on the Nintendo Switch, PC (Steam), and Xbox One via the PlayStation 4.

The move, according to Psyonix, covers all echelons of play, including Casual, Competitive and Extra Modes.

The developer notes that cross-play is enabled in game by default, but for those who have switched it off, here’s a quick tutorial:

Psyonix adds that cross-play parties are coming in its first update of the year, coming soon. 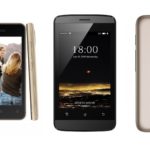