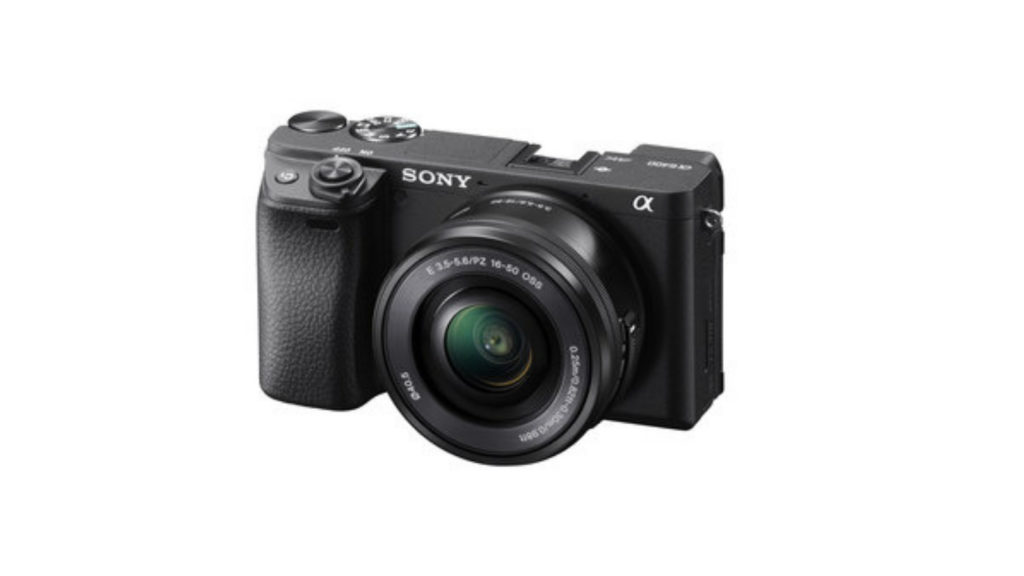 Sony on Wednesday revealed the latest addition to its Alpha mirrorless range, the e6400 E-mount camera.

“The a6400 brings many of Sony’s most advanced technologies from their acclaimed full-frame lineup to a compact, lightweight APS-C camera,” said the company in a press release.

According to Sony, the mirrorless camera features the world’s fastest autofocus system, along with advanced AF eye-tracking capabilities.

Sony’s AI-toting Real-time Eye AF and Real-time Tracking systems also feature, and can process eye movement and information such as colour and distance.

The Alpha a6400 also features 4K video recording and a tiltable touch screen, aimed at creatives.

“The new camera is designed to offer a high level of functionality and customization to maximize shooting freedom,” Sony noted. 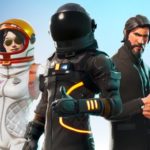