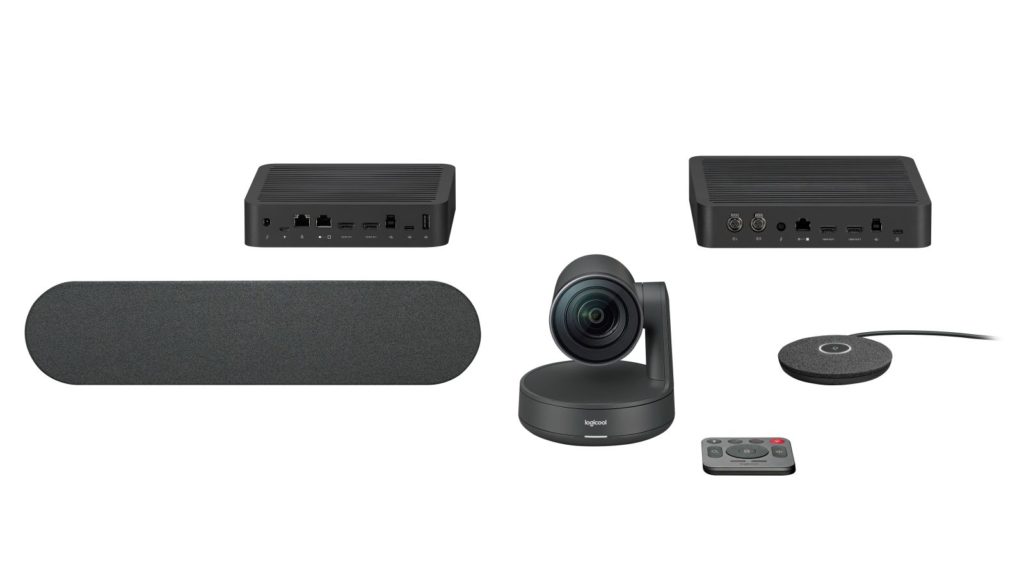 The perfect way to launch video conferencing (VC) equipment is to construct your entire launch around the equipment itself.

On Wednesday Logitech hosted simultaneous events in Johannesburg, Durban and Cape Town, all linked through its conferencing system dubbed Rally.

Rally is a step up from the firm’s previous VC system which supported no more than a meeting of 20 people. However, at the Cape Town launch, the system provided enough headroom for more than 40.

Logitech quotes that up to 46 people are supported, using a daisy chain of seven mics, connected to a “table” hub — which looks a lot like a DStv decoder — via a CAT6 cable. Also included in the Rally system is a camera capable of 15X zoom and 4K video recording. On the brochure the company states you’ll only get 30fps at that resolution, but meetings aren’t FPS games.

Speaking of audio, Logitech has also co-developed with Ultimate Ears speakers for the system.

The camera and speakers connect to your boardroom’s screen through its own hub.

But the beauty of the system is its modularity. Two versions of the Rally pack are sold, one that includes a single speaker, single mic, and single camera, and the Rally Plus, which doubles all but the camera. Logitech claims that you can add mics as required to fit boardrooms of varying table design, and speakers depending on how many impromptu boardroom parties you may have.

The system’s also compatible with a number of software vendors’ products, including Microsoft Teams, Google Cloud and Zoom Rooms. It also works on the major OSes, including Google’s Chrome OS interestingly enough.

“We want to be agnostic. We don’t want to tie ourself to one route,” noted Craig Hill, Logitech’s head of enterprise and VC for RAMECA.

“We want to keep it simple.”

As for the system tested at the event, it performed admirably. The microphones may be slightly too sensitive, and picked up practically every one in the boardroom, but these can be switched off individually simply by touching their top capacitive buttons.

The Rally camera is the star however, providing clear video and impressive zoom.

Editor’s note: We’ve reached out to Logitech for concrete pricing and availability information for each product and element of the Rally system, and will update this article once we receive that information. 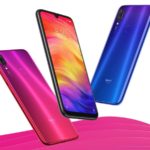