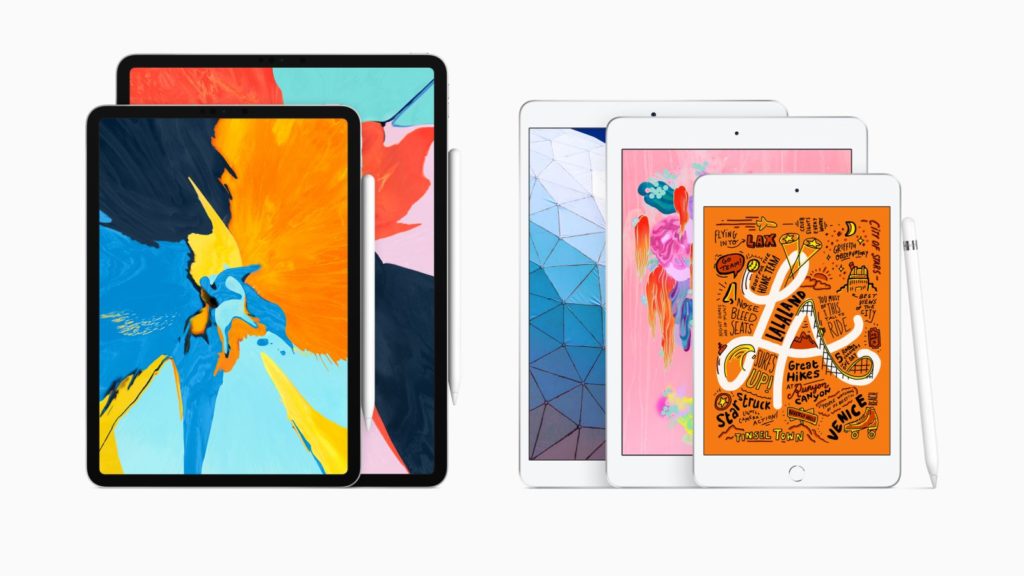 Apple on Monday silently launched two new devices in the form of the iPad Air and iPad mini.

Both feature support for the Apple Pencil and powered by Apple’s A12 Bionic chipset, similar to that found within the iPhone XS. Both tablets run iOS 12.1.3.

These tablets do however differ in other ways.

The new iPad Air is now larger than the 9.7 inch iPad, but smaller than the 11 inch iPad Pro, measuring 10.5 inches across its screen. The body is 6.1 mm thin and it weighs in around 450 grams.

Apple quotes battery life as ten hours, but it failed to divulge how large the powerbank actually is.

The updated iPad mini is described as a “take-anywhere notepad for sketching and jotting down thoughts on the go”.

The device, which is quite literally the ‘mini’ version of the new iPad Air, features a 7.9 inch Retina display, a weight of just over 300 grams, and support for a NanoSIM or eSIM.

It too is just 6.1mm thick, while a 3.5 mm audio jack, fingerprint sensor, and Bluetooth 5.0 are all supported.

The iPad mini keeps the 8MP rear camera and 7MP front camera of its larger sister.

As for local availability, Apple notes that the device will come to South Africa in its second launch wave alongside India, Russia and Thailand.

Both devices are available for purchase in the US, UK, UAE and 24 other markets at the time of writing. 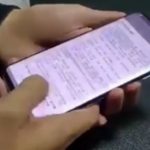