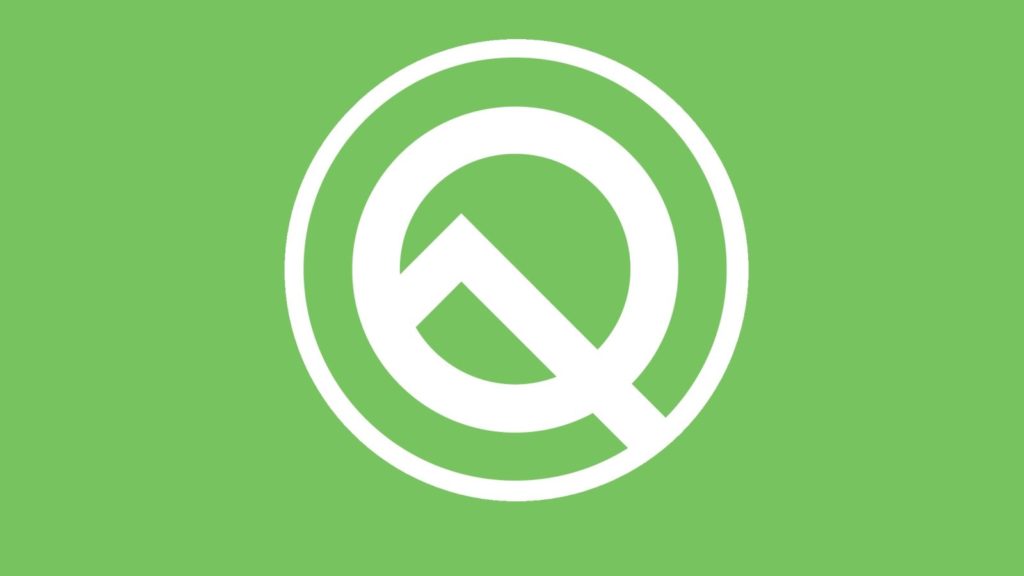 Android Q — the tenth edition of Android — is now live, but only for those with Google Pixels, and only for developers.

But while that makes for a limited roll out, there are some feature enhancements that’ll benefit a slew of Android users in the near future.

One of these is a “Privacy” section within the Settings menu housing more granular privacy controls. Additionally, Android Q now also throws up a popup notification when an app wishes to access the camera or location.

App info pages feature a cleaner layout, with an “Open” button now alongside options to force close and uninstall an app, while Android Q also lists the average number of notifications an app produces within a time period. This is likely to fit in neatly with Google’s Digital Wellbeing play.

Also new in Settings in a “Lock Screen” section which allows you to adjust if you can see Now Playing songs on the lockscreen, and adds toggle for adding users from the lock screen. “Lift to check phone” and “Double-tap to check phone” are also now available within these options.

Finally, the big UI changes include multiple ways to split apps across larger screens. Additionally, Google urges that the Sharing Screen will now appear much quicker than in Pie.

There are a slew of other enhancements, updates, and beta features. Read about them on Google’s Android Developers blog. 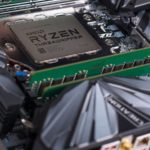