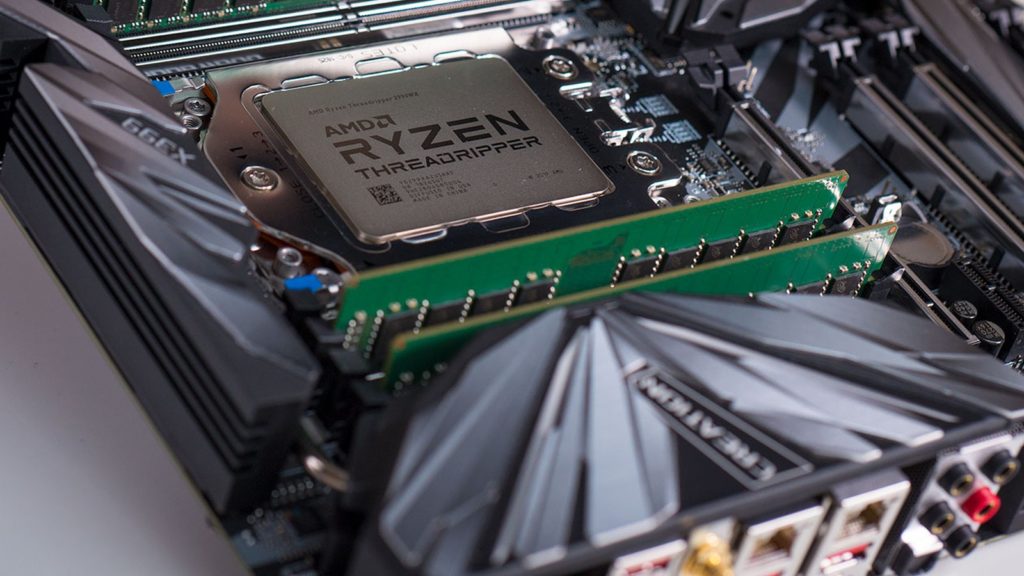 This graphics card features a clockspeed of 1196Hz, 2GB of GDDR5 128-bit memory, and one DisplayPort, one HDMI port, and one DVI-D port.

This portable wireless speaker features 10 hours of playback time, a water and dust resistance rating of IPX7, and a carabiner.

These earbuds feature a frequency response of 20Hz to 20KHz, an in-ear design, microphone, and tangle-resistant cable. *Note: This is a parallel import.

This speaker features IP66 water and dust resistance, a 10-hour battery life, and a weight of 340 grams. It charges through microUSB features a microSD card input, and speaker phone support.

This Bluetooth speaker doubles as an alarm clock, with an eight hour battery life, IPX5 splash resistance, FM radio support, and a speakerphone.

This 3.5 inch internal drive features a capacity of 2TB, with a rotational speed of 5400RPM, and a cache 64MB.

This smartphone features a 5.5 inch AMOLED display, a Qualcomm Snapdragon 626 chipset, 4GB of RAM and 64GB of internal storage. Takealot states that this phone “comes with free a JBL SoundBoost 2 worth R1199”.

This WiFi dongle plugs into your TVs HDMI port. It supports DLNA, Miracast and Airplay, which allows you to mirror your device’s screen on your TV wirelessly. It has a range of six metres, works with 2.4GHz WiFi networks, and features a Rockchip RK3036 chipset with 128MB of RAM.

This smartphone car mount can be fastened to windscreens or vents. It features an adjustable clamp which expands to 2.75 inches wide. It also has a 4.5 inch flexible arm, and has a one-button release function.

This smart speaker also features a 7.0 inch touchscreen. It has a 5MP camera, support for 2.4GHz and 5GHz WiFi networks, and Bluetooth. It also features an Intel Atom x5-Z8350 CPU, two 2.0 inch speakers, and support for Alexa voice commands. *Note: This is a parallel import.

The Google Chromecast Audio allows users to cast audio from your phone or another device to an audio system or TV. *Note: This is a parallel import.

This backpack features a number of padded compartments, support for a DSLR camera body and lens attached, and measures 120mm wide, 240mm long and 310mm tall.

The Huawei Watch 2 Sport smartwatch features a 1.2 inch circular AMOLED screen with a two day battery life with a 720mAh cell. It also features IP68 water and dust resistance, 4GB of internal storage, and a heart rate monitor. It runs on Android Wear.

This WiFi and ADSL2+ modem and router also supports fibre and download speeds of up to 750Mbps. It supports 2.4GHz and 5GHz networks, and Gigabit ethernet. 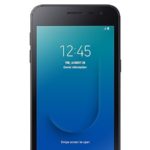