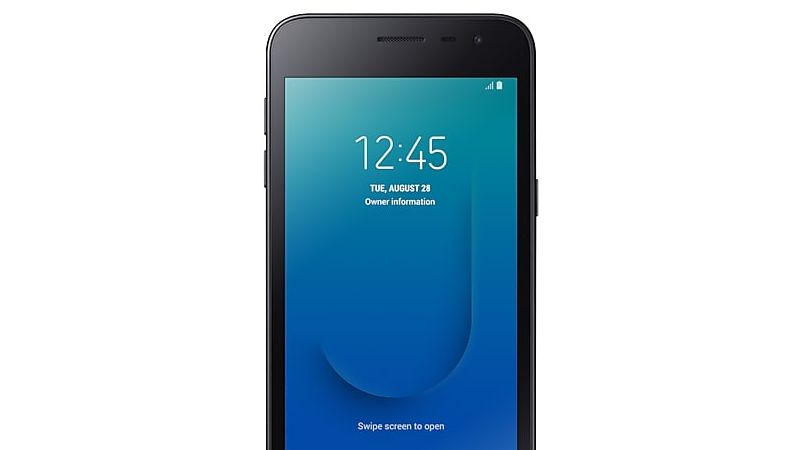 According to a slew of leaks, Samsung is preparing a basement budget smartphone that could run Android Go.

This includes fat bezels top and bottom, and a circa-2013 design aesthetic that you’ll either love or loathe.

Internally, according to a Geekbench listing of the device (and its codename SM-A260), it could sport an eight-core Exynos 7570 chipset with 1GB of RAM, and sport Android 8.1 Go edition — Google’s lightweight version of Android.

Samsung’s yet to announce any existence of a budget device set to join its line up, so take this info with a pinch of salt.

But if the J2 Core’s successor does launch in the coming months, expect it to fetch more than the R1100 its predecessor currently costs in South Africa. 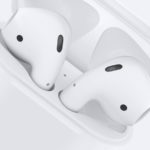