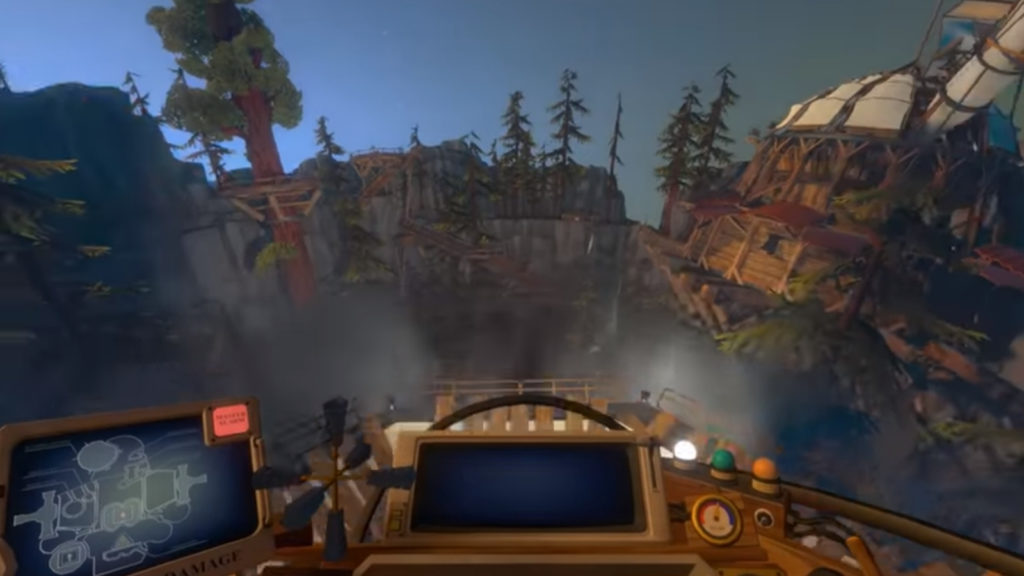 “Xbox Game Pass is not only a great way for gamers to find new and unique games, but the service is also an incredible vehicle for independent developers to reach new audiences,” the company said on its blog.

Microsoft launched ID@Xbox to give developers a platform where they could self-publish independent games.

The multiplayer, Killer Queen Black, will be an old school 2D graphic-style arcade adventure for up to eight players.

Meanwhile, Microsoft described Outer Wilds as “an exploration game about curiosity, roasting marshmallows and unraveling the mysteries of the cosmos”.

Finally, Blazing Chrome will focus on a futuristic, machine-infested world where players must fight for their lives in another arcade style environment.

According to the company, each title will launch on Game Pass at the same time as Xbox One, giving more people access to the games as soon as they are released. 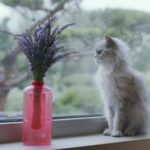