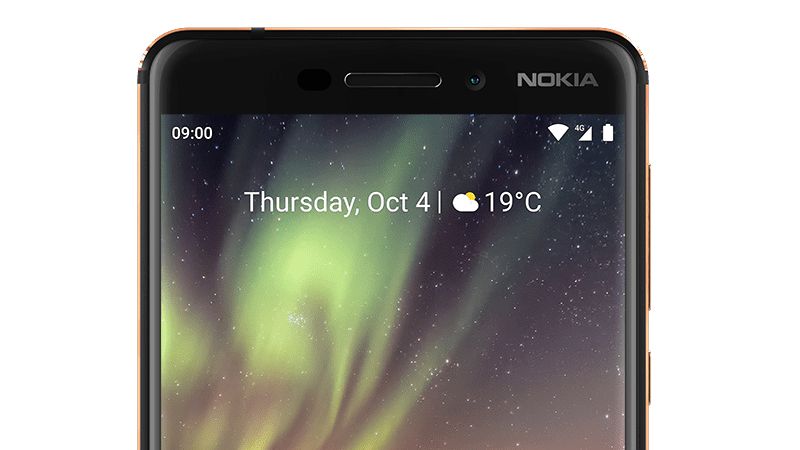 This code will extend your subscription to Sony’s PlayStation Plus online service for an additional 12 months. *Note: This is a digital code, and will be emailed to the purchaser.

This portable wireless speaker has a suction pad, and a hanging loop. It also features IP67 water and dust resistance, an eight hour battery life, and an integrated USB cable.

This graphics card features a 1411MHz clock, with 4GB of GDDR5 memory running at 7GHz. It supports AMD Crossfire, and features one DVI-D port, two HDMI 2.0b ports, and two DisplayPort 1.4 ports. It has a three year warranty.

This graphics card features a clock of 1244MHz with an OC mode boost of up to 1255MHz. It features 4GB of GDDR5 memory clocked at 7GHz. It also features one DVI-D port, one HDMI port, and three DisplayPorts.

The Amazon Echo Dot is a smart wireless speaker with Alexa support. It also features a 3.5mm output for use with external speakers, dual-band WiFi 802.11 ac support, Bluetooth support and Amazon Alexa support.

The PhoneSoap uses ultraviolet light to disinfect your smartphone or anything else that can fit inside it. It also comes with a built-in USB port allowing you to charge your phone. 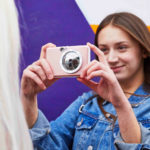