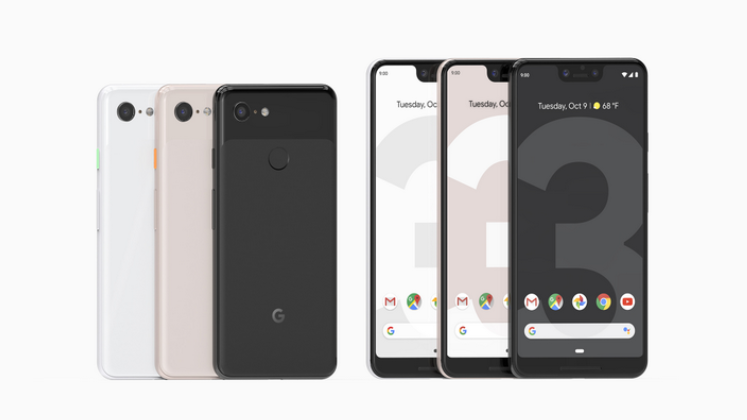 You’d expect that some things just don’t go well together. Oil and water is probably the most famous example. But what about Windows running on Google hardware?

A video by NTAuthority appeared on Twitter this weekend demonstrating Windows 10 for ARM devices booting on a Google Pixel 3 XL.

Yeah. Sounds crazy, but the Android device boots into Redmond’s OS without issue.

Granted, there’s no Windows Shell, and you won’t be able to run full-blown Microsoft Word on the thing, but you get a command prompt window. That’s more than enough for some.

While this is merely a proof of concept for Windows 10 for ARM — a build that has been seen running on the Nintendo Switch too — we don’t think you should live in hope that Windows for phones will make a triumphant return. 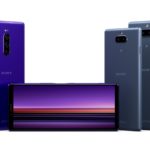