By Andy Walker
Read nextSony SRS-XB21 review: is too much bass a bad thing? 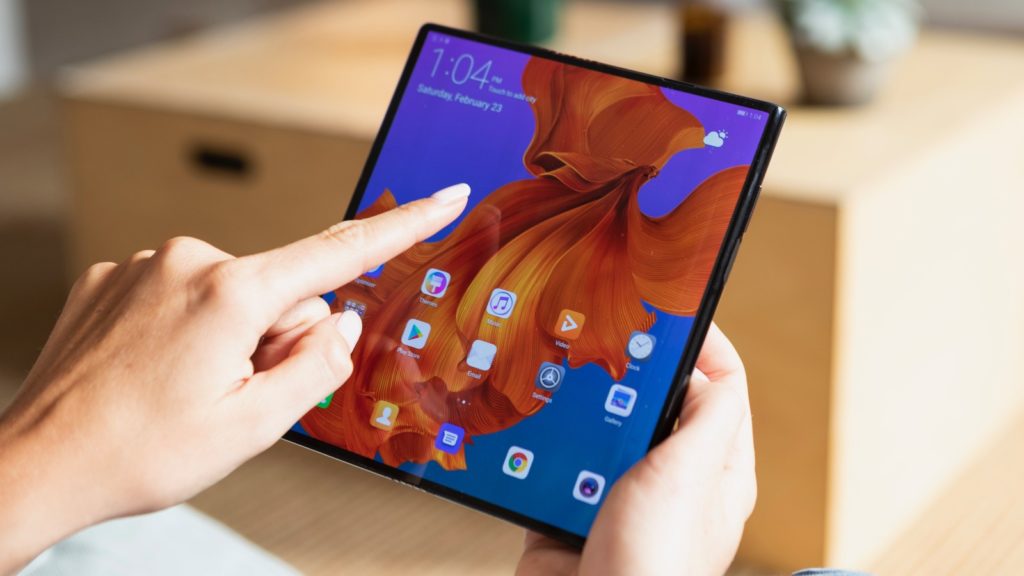 Have you heard any one question the validity of the foldable smartphone recently? “Why would any one buy one?” they ask. “What’s the point of a folding screen,” they add. Those are both valid questions, but they are perhaps not quite the right queries to ask so early into the format’s life.

By 2022, research firm Gartner expects more than 30-million of these devices to be in consumers’ hands. This is a mere sliver of global smartphone sales at present, but it’s not a number to be scoffed at.

Sure, you can argue that we don’t actually need foldable smartphones, but there are reasons why companies are pushing the technology. In this piece, we take a look at the positives, negatives and challenges foldable phones present to consumers and manufacturers.

Larger screens on smartphones is the biggest design fad of 2018/19. Non-foldable phones like the Huawei Mate 20 X and Samsung Galaxy A80 feature screens much larger than 6.0 inches. But because their screens are non-adjustable, the devices are difficult to use with one hand.

Foldable phones mate a tablet-sized screen with the size convenience of a smartphone. The Huawei Mate X is perhaps the better example of this at present.

More interesting however is Motorola’s possible implementation. It’s reviving the RAZR brand in a reimagined device that reportedly folds out to a 6.2 inch display, but folds in to reduce its pocket footprint. It’s novel, and takes the notion of having your cake and eating it even further.

Both Huawei and Samsung have intricate hinge systems that allow the primary screen to unfurl. Huawei’s device has yet to face tough scrutiny, but the Galaxy Fold has fairly well documented issues with its display.

In its teardown, iFixit found that the Galaxy Fold lacked sufficient protection around its screen and hinge, which made it more vulnerable to issues glass sandwich smartphones would brush aside.

As manufacturers tweak their designs and decide which implementation is best, issues will arise. But, foldable phones will always be more fragile and prone to damage due to the presence of moving parts, and their plastic screens.

Challenge: Only plastic bends at the moment, but plastic screens are not a good idea

Speaking of plastic, Corning — the maker of Gorilla Glass — is currently developing foldable glass. But it should be noted that the more scratch resistant a substance is, the less prone it is to bend.

Screen protection is one of the biggest challenges facing manufacturers

At present, both Samsung and Huawei use plastic screens. Its likely that other companies developing similar devices will use similar non-glass technology.

Incidentally, the first foldable phone, the Royole FlexPai, was made by a flexible display company.

Manufacturers will need to focus on how to keep these screens scratch free for users, whether they use a cover or not. Additionally, they should be durable enough to stand up to the rigour of daily life. After all, foldable phones are phones, aren’t they?

Positive: A smartphone with tablet advantages kills two birds with one stone

But, this is ultimately up for debate. While it may be reviving the tablet, the foldable phone can also shrink the mean size of current devices to something more manageable. This design will give users a compact device when not in use, and a traditional large-screen phone when required.

Negative: Bulkiness, weight and one-handed usability will be an issue

With this positive of screen size however comes the issue of bulk.

The Samsung Galaxy Fold is a massive device, and in the hand it’s heavier and thicker than the current crop of flagships available (17mm when folded). This is partly due to its clamp design, allowing Samsung to effectively hinge two smartphones together.

Huawei’s Mate X is effectively a big smartphone that’s more compact (11mm thick when folded), but is heavy and lengthy in smartphone mode.

The Samsung Galaxy S10 Plus, for instance, is a little under 8mm thick.

Foldable phones of the future will suffer from the issue of compromise, as manufacturers juggle internal heating issues, battery size, hinge mechanics with usability, device aesthetics and overall footprint.

Either way, you’re likely going to require a bit more pocket real estate for your foldable than your current handset.

Challenge: Software, not hardware, is where the battle will eventually be won and lost

We’ve used the Galaxy Fold and Mate X at press events this year, and both devices are made possible by their software.

Samsung’s OneUI allows users to open one app on the cover screen, and continue that app on the larger screen by simply opening the device. It’s pretty flawless with apps like Google Maps, and feels incredibly slick.

Ultimately, once hardware’s issues are addressed, the software experience will be the most important battle ground for manufacturers.

Theoretically, foldable smartphones will allow for more powerful chipsets — thanks to larger bodies for better cooling — and larger batteries. Both Samsung and Huawei employ dual batteries, and both are currently larger than the S10 Plus and P30 Pro.

Once hardware’s near perfected, the software experience will be the most important battle ground for manufacturers

However, this will largely depend on the design philosophies the companies adopt.

The likes of LG is using a modular second screen on its V50 ThinQ, but it draws power from the phone itself.

It’s first-generation technology. It’s going to cost a fortune. Unfortunately, that’s the price of technology development, and we’re all going to have to suck it up for now. But eventually, as the tech matures, the price of these will decrease.

Challenge: When companies inevitably fail in design, keeping consumers interested will be key

Samsung’s current display dilemma may not be as detrimental to its reputation as the Galaxy Note 7, but it’s a blow to the company that hoped to be first to plant a foldable phone flag.

When technical issues arise — don’t be surprised if you see another company fail before the foldable phone matures — it’ll be key to address the issue with transparency, inform potential buyers of the issue, and keep consumers’ confidence.

While the Galaxy Fold debacle likely won’t dent Samsung’s foldable phone appeal, it does leave a stain on the device format itself. Can customers believe in the foldable phone, or more importantly, should they?

Well, the simple answer is yes.

The foldable phone is worth the hype, but perhaps wait a few generations before plunging your life savings into a device.

And hey, we’ve yet to see what other companies have up their sleeve in the coming months. Foldable iPhone, anyone? 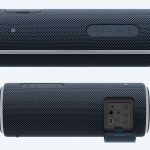