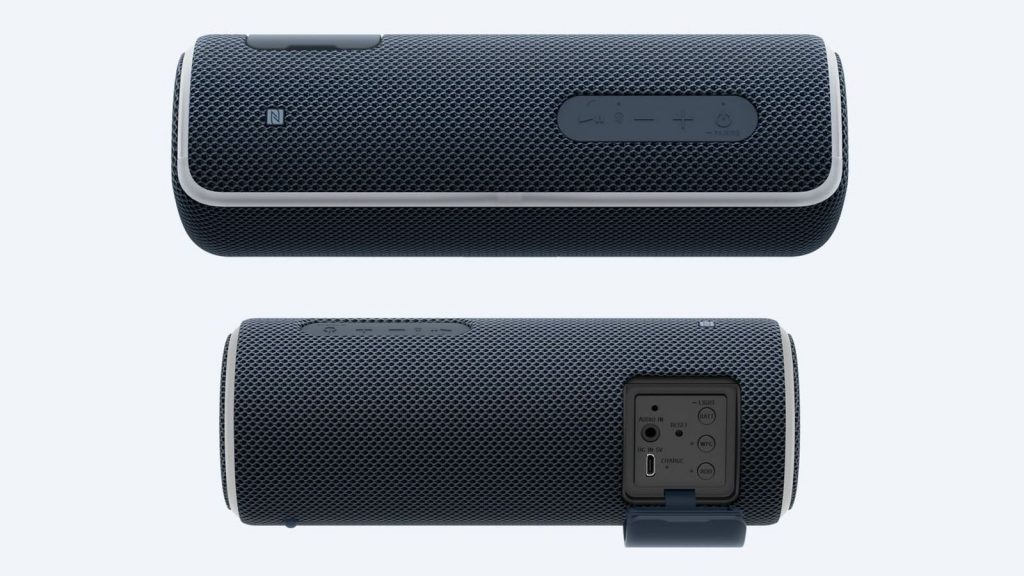 It’s easy to lose track of all the Bluetooth speakers available to South African buyers. From the budget to the truly wallet-whacking, there’s a device for practically every price range and use case.

The Sony SRS-XB21 is yet another contender, launched by the Japanese firm in 2018. But while it looks like every other fabric-covered portable speaker launched this decade, it stands out with a number of key features.

Firstly, it features a water and dustproof rating of IP67 — this makes it as water resistant as Sony’s older flagship smartphones. Sony claims you can wash the speaker too without detergent, which I daren’t attempted. However, I did use it poolside, and changing volume and tracks with wet hands while resisting splashes from wayward cannonballs, is all possible for this guy.

The SRS-XB21 also features party lights, which is more of a gimmick than a useful feature. Lights located at the top and bottom of the speaker are sensitive to sounds, pulsing on each bass drop. It’s cool, sure, but is no reason alone to purchase the speaker.

Where it does excel entirely is the sound. It’s possibly the best sounding speaker in its price range, going up against the likes of the UE Boom and JBL Flip 4 below R2000. The SBS-XS21 has dual 42mm drivers that provide voluminous stereo sound, regardless of the genre.

Often headphones and speakers will struggle with specific genres, but house, dubstep, post-rock and even classic rock resonate with deep bass and crisp treble. The mids are also rich and full. On War On Drugs’ “Under Pressure”, dreamy riffs are privileged as much as the droning bass, while vocals are clear.

Sony makes sure to punt its EXTRA BASS system in this regard, but I’m on the fence with this one. Dare I say it’s a tad too much? What seems impossible to achieve with a Bluetooth speaker, Sony shoved just a bit too much low frequency love into this speaker. While the bass never drowns out highs or mids, tracks like Alison Wonderland’s “I Want U” drones could be heard across the neighbours wall when the volume was near its lowest setting.

The drops really kick, and while that is brilliant for parties, the car, or the outdoors, it’s not conducive to more restrictive venues, like a bedroom in a shared house or hotel. Just be mindful of your use case before buying this thing.

Nevertheless, the SBS-XS21 does have Bluetooth and NFC support, so connecting the device to your phone or tablet is as easy as it gets. Thankfully, there’s also a 3.5mm input jack for devices that don’t have Bluetooth.

Additionally, it charges via a microUSB port and features a 12 hour quoted battery life. During my review period, I only charged the speaker once, after using it for a weekend at an Airbnb. It didn’t take long either — an afternoon at work and it was back up to full power.

While you won’t spend too much time connected to the wall, this speaker isn’t the most compact device. It weighs more than 500 grams — just less than three times your average smartphone — and measures 19cm long, 7cm wide and 6cm deep. It’s a pretty large portable speaker, so if you’re looking for something for travel, it’s probably not the ticket.

For R1699, you can’t really get a better sounding speaker. The real penalties is the overwhelming bass, large size and weight. But is the former really a bad thing? For me, it was. For you, it may not be.

And because of its heft, this speaker may stay at home more often than not, and that’s a shame when it sounds so damn good outdoors. 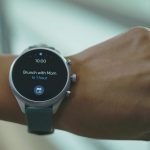