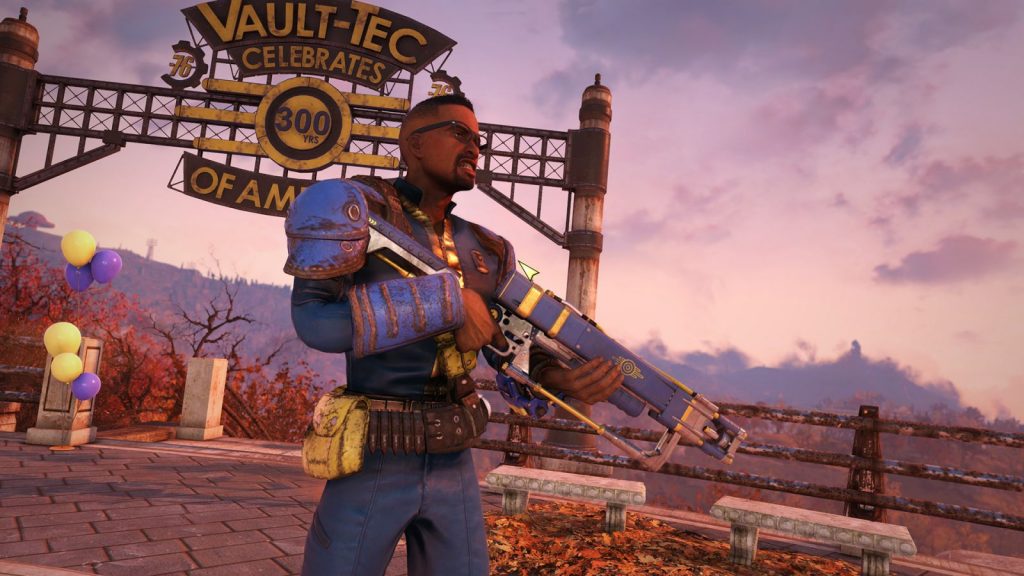 These gaming controllers are built for fighting games and features R1 R2 buttons on the gamepad’s front — like a six-button arcade layout, as well as new touchpad controls. It also features a redesigned D-Pad, as well as a single analogue stick.

In 1899 America, prepare to hunt outlaw gangs, hunt wild animals, and decide between loyalty or survival.

This mini console features 20 PlayStation One games and is powered via USB cable. It also features an HDMI port and comes with two controllers.

This pack includes the game, a digital art book, and seven cosmetic/weapon packs.

This 6.1 inch smartphone features a resolution of 3120×1440, the Snapdragon 845 chipset with 4GB of RAM and 64GB of internal storage. It also features dual 16MP rear cameras, and an 8MP selfie camera. This deal also includes a “charging stand, headset and 64GB SD card”.

This checkpoint friendly backpack can house laptops up to 18 inches. It also features a weather-resistant cover, a balance strap system, a lined tablet pouch, and side pockets. It also comes with a lifetime warranty.

This telescopic tripod can take up to 1kg, features four operating modes, comes with a GoPro mounting kit, and is compatible with other Joby mounts. It also features a ballhead with 360 degree panning and 90 degree tilt, and a telescopic length of 26cm to 70cm. It weighs 244 grams.

This is the original controller for the PlayStation 4 featuring a 12 month warranty.

Play as Geralt, a highly-skilled, superhuman but maligned member of society in search of a long lost love, and more recently lost family member. This edition features the base game as well as additional content released after launch.

This mini console features 20 PlayStation One games and is powered via USB cable. It also features an HDMI port and comes with two controllers.

This instant camera features a Fujinon 60mm lens, a fixed focus range of 60cm to infinity, and a shutter speed of 1/60 sec. It runs on two AA batteries. This is a bundle, and comes with an Instax Tear Drop backpack, and one box of Instax mini film and a macro attachment lens.

The Amazon Echo Dot is a smart voice-controlled speaker. It also features a 3.5mm output for use with external speakers, Bluetooth support and Amazon Alexa support.

This ebook reader features a 6.0 inch touch display with eInk technology, 4GB of internal storage, a weight of just over 160 grams and WiFi support. This Kindle comes without Amazon’s Special Offers. *Note: This is a parallel import.

This smartwatch features a 1.3 inch AMOLED display with a heart-rate monitor, sleep tracker, remote camera function, and a host of apps. It has a claimed five day battery life by its manufacturer and features IP68 water and dust resistance.