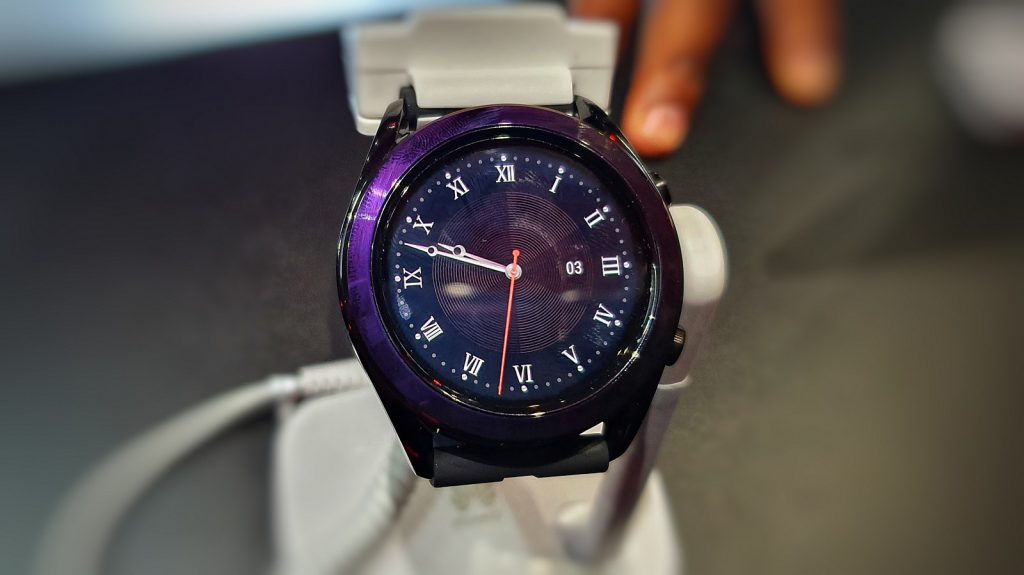 Although the Huawei P30 series headlined the Chinese company’s South African launch event on Wednesday, it also announced the availability of “companion” devices.

Speaking at the launch, Huawei’s SA GM Likun Zhao noted that the firm will adopt a new local strategy consisting of a variety of smart devices. That’s not to say smartphones are dead for Huawei. Anything but. However, you can expect the following wearables, tablets and laptops to arrive in South Africa before too long.

Announced at the P30 launch event in Paris, the Matebook 13 will arrive in South Africa in June for R21 999.

The Matebook 13 also has a discrete Nvidia GeForce MX150 GPU with 2GB of memory.

Huawei claims the laptop will endure 10 hours of local video playback at 1080p.

The Elegant is the smaller 42mm smartwatch with a 1.2 inch AMOLED display with 390×390 resolution. It’s retailing for R4499, and features a one-week battery life, Huawei-developed chipset and OS, heart-rate monitoring, fitness tracking and sleep tracking.

The Watch GT Active, the more fitness-orientated and larger watch, will retail for R5499 and sport a two week battery life, GPS, . It has a 1.39 inch AMOLED display with a 454×454 resolution.

The MediaPad line isn’t dead just yet. The company announced that the 10.1 inch device is available to purchase in South Africa.

The MediaPad M5 Lite is powered by the HiSilicon Kirin 659 with 4GB of RAM. 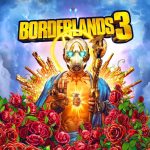