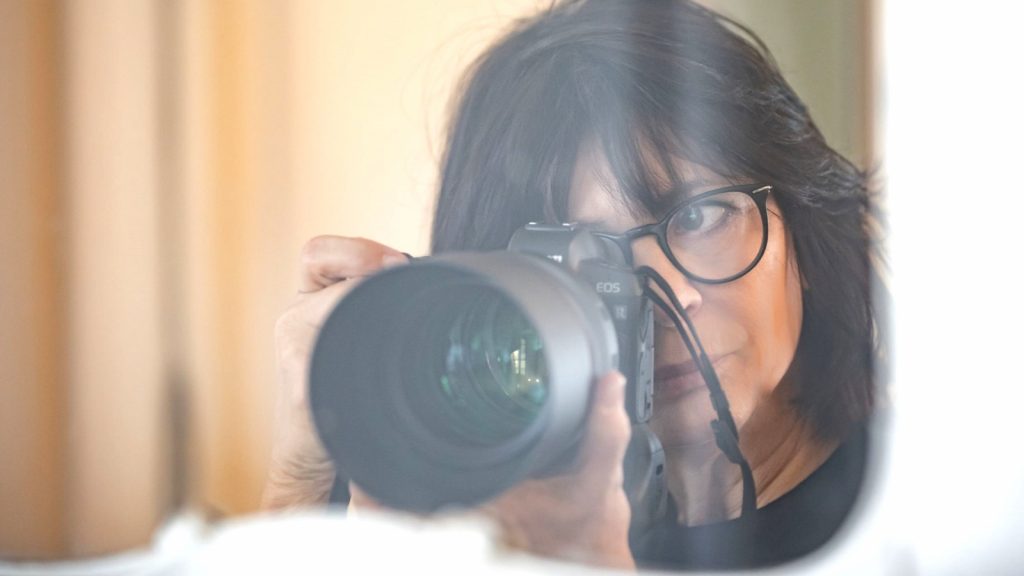 Canon on Wednesday launched its new RF 85mm F1.2L USM lens, which shows off the company’s “highest resolution yet”.

The lens is one of six new RF lenses revealed earlier this year and features an 85mm focal length, Dual Pixel CMOS AF and a f/1.2 aperture.

“The lens is also equipped with a full-time manual focus ring, which allows manual focusing by turning the focusing ring, without the need to switch to MF mode,” Canon noted in a press release.

According to company, the RF 85mm F1.2L creates sharp and detailed photography even in low light, and is best used for shooting portraits.

This is due to the lens’s wide angle, large aperture and Canon’s Blue Spectrum Refractive optic technology. This improves focus by reducing distortion often caused by light.

“This lens produces a depth of field and bokeh that is impossible to achieve with other lenses and I already know it will become a staple in my kitbag,” said Canon Ambassador Félicia Sisco.

The RF 85mm F1.2L USM will cost an estimated R46999 in South Africa, Canon confirmed in an email. 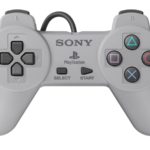