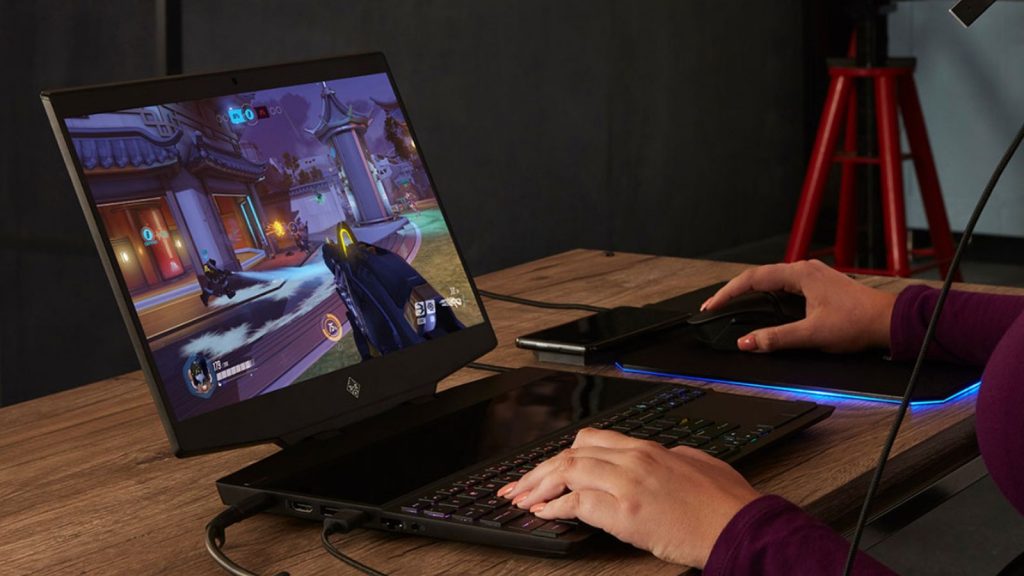 HP this week debuted its Omen X 2S gaming laptop that, as the name would hint, boasts two screens.

The concept is simple: for gamers, the primary screen should be an unadulterated experience of high FPS and little else. So, HP decided that a second screen should be available for gamers who need to highlight elements within games, monitor performance, or watch their Twitch stream while they stream.

“Reap the benefits of a dual-monitor setup from anywhere with an industry-first 6-inch 1080p touchscreen mounted above the keyboard. Allows you to seamlessly display and interact with other applications without interrupting gameplay,” the company writes in its marketing material.

HP’s also giving novel use cases for non-gamers too. Host your Spotify playlist on the second screen, or pull up your Discord chat. The design’s meant to minimise alt-tabbing across multiple windows.

The primary display is 15 inches from corner to corner and sports a 240Hz refresh rate (not available yet). Buyers can also choose if they want a 4K panel or 1080p panel.

As for the rest of the design, the laptop weights 2.3kg and features a three-phase motor fan, three vents and a five-way airflow design. HP claims all this, along with a special thermal compound, keeps the machine cool.

Ports included an HDMI 2.0b port, three USB 3.1 A ports, Gigabit Eithernet, a headphone jack, and a Thunderbolt 3 USB-C port.

And unlike other HP machines, a single panel allows the gamer access to RAM, SSD and HDD for upgrades.

Overall, interesting package. There’s no word on if or when we’ll see it in South Africa, but the device will start off at $2099 in the States. 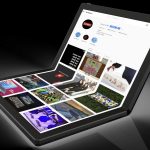