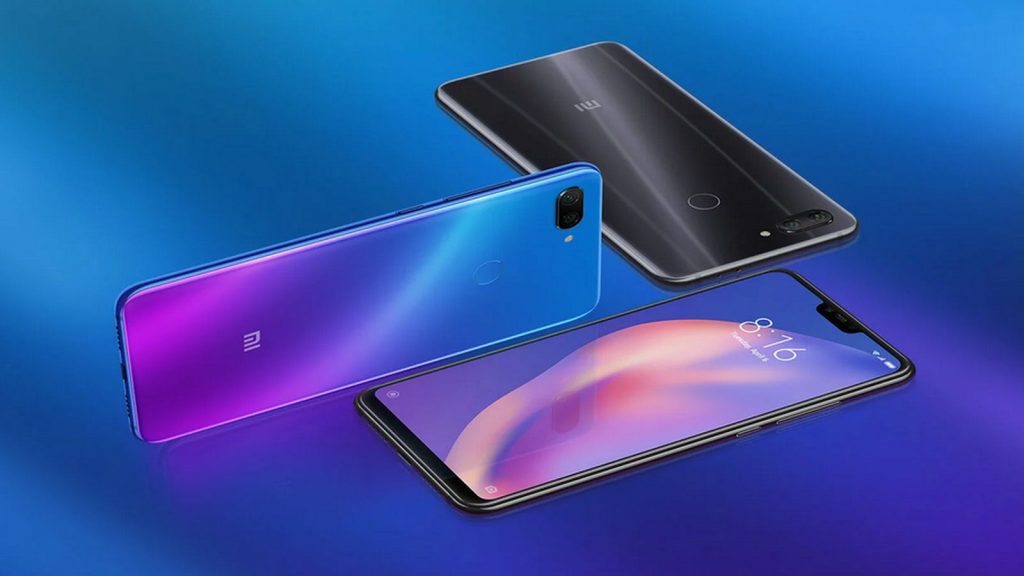 The Blue SSD features read speeds of 560MB/s, write speed 530MB/s with a mean-time to failure of 1.75-million hours. It comes with a five-year guarantee.

This device features a 6-inch screen, 4GB of RAM and 32GB of internal storage. It has dual SIM support, a 23MP main camera and a 16MP selfie camera.

The A50 features a 6.4 inch display, 4000mAh battery, 25MP front camera, a triple rear camera, 128GB of internal storage and dual SIM support. This is the blue version.

This Bluetooth speaker features a 10 000mAh battery and a play time of 15 hours, support for up to three smartphones, two woofers and two tweeters. It features a frequency response of 70Hz to 20kHz and a weight of 2.1kg.

This phone features a 5.45-inch display, powered by an eight-core Mediatek Helio P22 CPU, 3GB of RAM and 32GB of internal storage. It has a 12MP and 5MP rear camera array and a 5MP snapper up front. It also has a 3000mAh battery.

This phone has a 3350mAh battery, 6.26-inch display, 64GB of internal storage and 4GB of RAM. It’s powered by the Snapdragon 660, and features a 5MP and 12MP rear camera array, and a 24MP selfie camera. It supports two SIM cards.

This wireless mouse has a 1600dpi sensor switchable between three modes. It uses IR tracking and includes AA batteries.

This travel pack features 20 card holders, space for two controllers, and the Nintendo Switch console. It also has a carry strap.

This card features a 64GB storage capacity, and read speeds of 80MB/s.

This desktop CPU features eight cores and 16 threads. It’s clocked at 3.7GHz but boosts up to 4.3GHz. It features 20MP cache, support for DDR4-2933MHz memory, and comes with a three-year warranty.

This display features Samsung’s QLED technology, a 3840×2160 resolution, a display size of 55-inches and support for HDR10+.

This drive features a capacity of 2TB in a 2.5-inch form factor and uses the USB 3.1 Gen 1 connection standard.

This external 2.5 inch hard drive features a storage capacity of 1TB. It uses a USB 3.0 connection and comes with a two-year warranty.

The Versa features a 1.34-inch display with four days of battery life, fitness tracking, heart rate monitoring through Fitbit’s PurePulse technology, sleep tracking and phone notifications. It also features WiFi, Bluetooth and NFC support, and the watch itself is water resistant. This is the rose gold version.

This 27-inch Full HD monitor features AMD FreeSync support, a response time of 2ms, a contrast ratio of 1000:1 and a colour gamut coverage of 72%. It also features one VGA, one HDMI, and one headphone out.

The Xiaomi Mi A2 Lite runs Android One and features a 5.84 inch display, a Qualcomm Snapdragon 625 with 3GB of RAM and 32GB of internal storage. It also has a 12MP and 5MP rear camera, with a 5MP snapper up front. There’s also a 4000mAh battery.

This backpack is checkpoint friendly, and fits screens from 13 inches to 17.3 inches. It also includes a tablet pouch, a trolley-handle pass-through, a quick-access slot for newspapers, and a high-contrast design. It has a limited lifetime warranty from Everki. 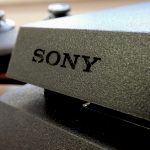