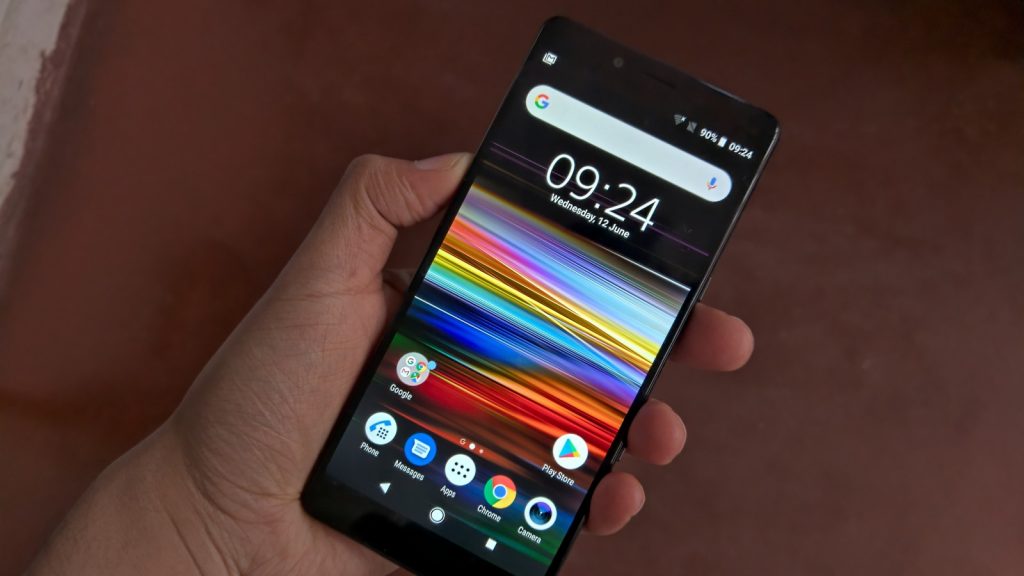 Dear Sony fans, the company isn’t abandoning South Africa at all in 2019. In fact, the Japanese smartphone maker is adding four devices to its roster. Three are already here, and three are in my possession at present. One, the Sony Xperia 1, is yet to arrive.

But the device we’re going through today is a cheapest of the range, the Sony Xperia L3.

For those looking for a mid-range device, here’s what we’ve come to like, *wiggle hand*, and completely hate about the L3.

Look forward to a bullet-by-bullet look at the L3’s bigger, longer, and more expensive brothers — the Xperia 10 and Xperia 10 Plus — in the near future. 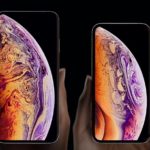