By Shereesa Moodley
Read nextE3 2019: 5 titles coming to the Nintendo Switch (and their trailers) 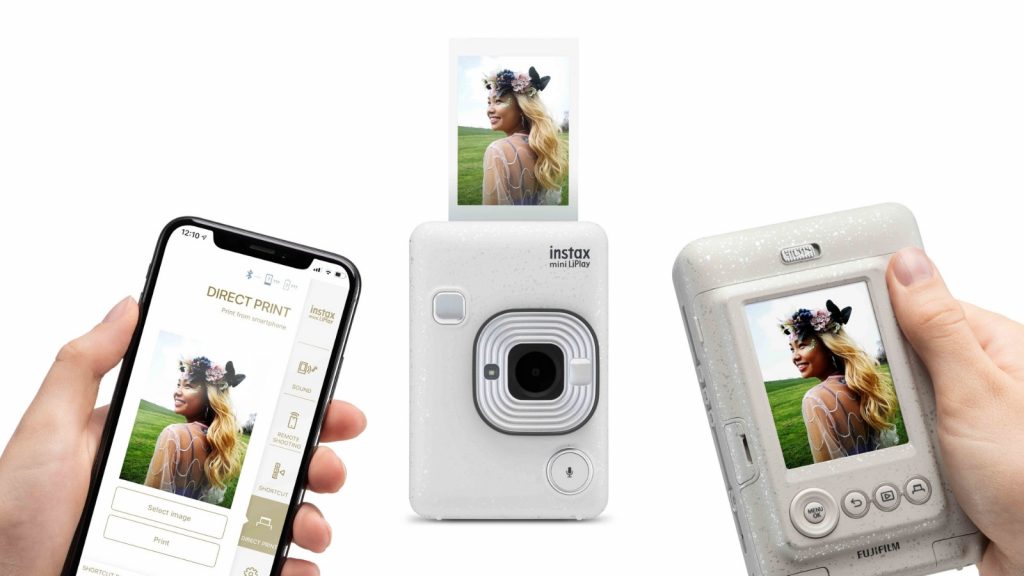 The camera is both an instant camera and photo printer, meaning you can take instantly printable pictures with the device as well as use it to print photos from smartphones via Bluetooth.

The LiPlay also has a first-of-its-kind voice note features, that allows users to record a voice note and have it printed onto a picture.

How, you might wonder? The recorded voice note gets transferred onto the upper right corner of the photo in the form of a QR code that can be scanned and listened to via smartphones. This means you can leave audio messages on your photographs.

“Up to 46 images can be stored on the built-in storage space, with the device allowing for added memory via microSD or microSDHC cards,” Fujifilm further noted in a press release.

The LiPlay is the first Instax Mini that can store images, as opposed to printing each shot instantly.

The camera is also supported by a LiPlay app, that allows users to add more frame features to the camera and can act as a remote control for staged shots. 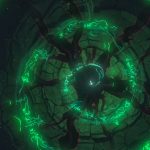