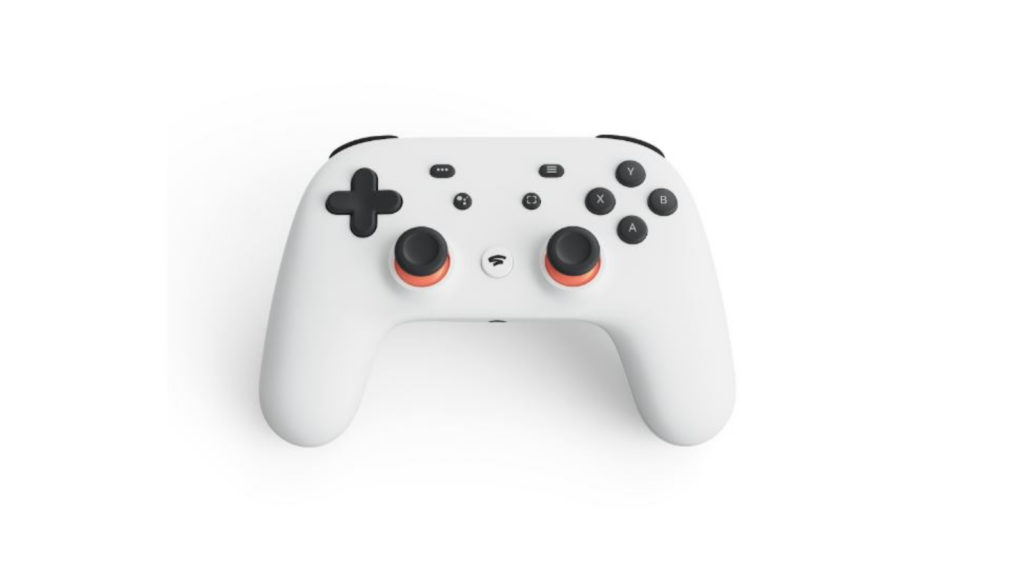 Google has launched a tool that allows hopeful users to check if their internet connection can support Google Stadia.

Stadia, a streaming gaming service, officially launched its preorder programme this week, but the system has stiff requirements. As there’s no physical media, the games’ contents are streamed in their entirety. As a result, you need a beefy connection.

Google recommends you have at least 10Mbps down to stream titles at 720p. You’ll need 35Mbps to stream at 4K.

That said, you can now check if you fall within this bracket.

As for me, my connection falls nowhere near, still rocking that 4Mbps on copper. Gotta love those 360p YouTube videos, baby.

At present, Google has no intention to launch Stadia in South Africa this year, but the company has noted that the service will be expanded to more countries in 2020. 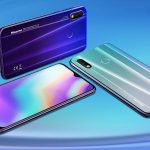