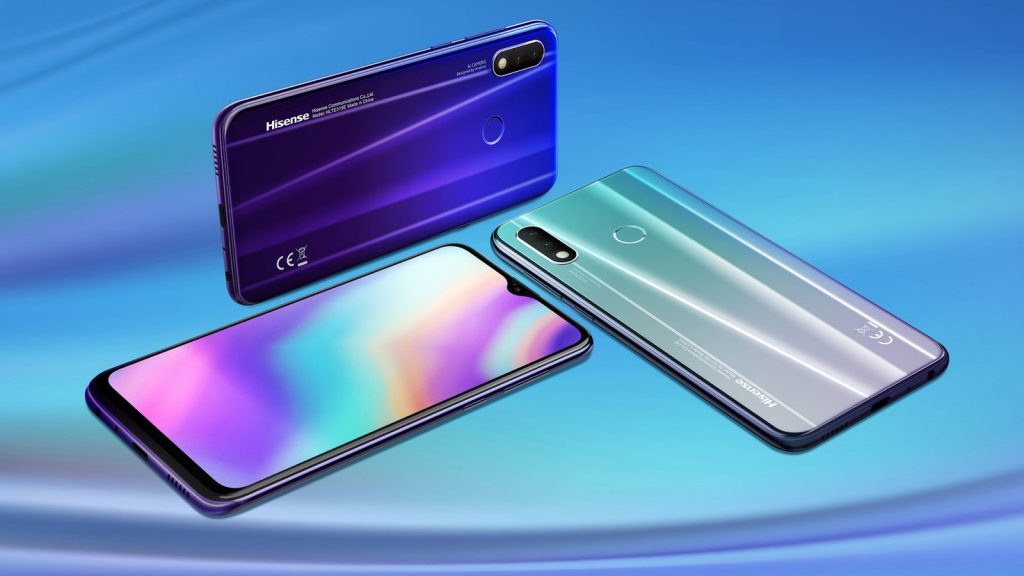 Hisense on Tuesday added two new smartphones to its South African device roster in the form of the Infinity H30 and Infinity H30 Lite.

As its name would suggest, the Lite is the smaller of the two It sports a 6.1 inch display with 1520×720 resolution, powered by a Unisoc SC9863A chipset (which sports eight ARM Cortex-A55 cores running at 1.6GHz), 3GB of RAM, and 32GB of internal storage. You’re also looking at a rear-mounted fingerprint reader, a duo of rear cameras with 16MP and 5MP sensors, and a notch-mounted selfie camera sporting an 8MP sensor. All this is powered by a 3000mAh battery.

Hisense will retail the Infinity H30 Lite for R3299.

The Infinity H30 though is the company’s new flagship, playing in a much higher price bracket.

At the rear, there’s a 16MP and 2MP rear camera combo, and a rear fingerprint reader. And up front, a 20MP snapper occupies a waterdrop notch. This powers Hisense’s face unlock technology too.

Notably, both devices will come with Android 9 Pie out of the box, and sport 3.5mm headphone jacks. Only the H30 will feature a USB-C port. The H30 Lite settles with the older MicroUSB connection.

Both phones are available to purchase through the likes of Cellucity, MTN and Vodacom. 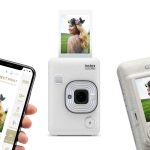