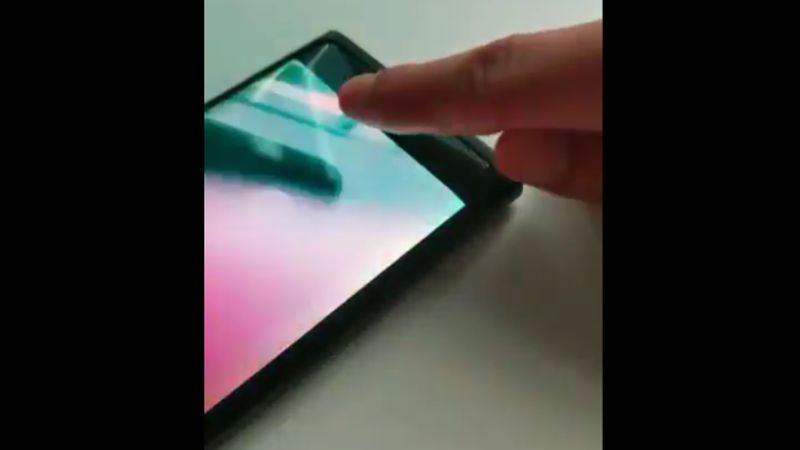 Forget pop-up cameras, flip cameras, and sliding cameras. Why have a notch when you can have a camera under the screen? That’s probably what Oppo thinks, at least.

The Chinese smartphone firm took to Twitter to peacock its latest smartphone design, featuring a camera beneath its screen.

No, not like a cut-out camera. A camera literally beneath the screen.

For those seeking the perfect, notchless smartphone screen experience – prepare to be amazed. 📲

You are taking a very first look at our under-display selfie camera technology. RT! 🤯 pic.twitter.com/FrqB6RiJaY

Judging by the video, it seems that the camera would still be located in the status bar, but when the phone is locked, the entire screen is used for the wallpaper. When the camera app is opened, a little digital circle appears. When a finger is placed above the circle, it can be seen on the screen.

Oppo has noted that this is its first prototype, and judging by the phone’s design — fat bezels — this isn’t about to be released to the public. But, it also seems notably polished in terms of mechanics.

As for the quality of the image though, well, Oppo failed to give us much of an impression. 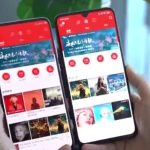