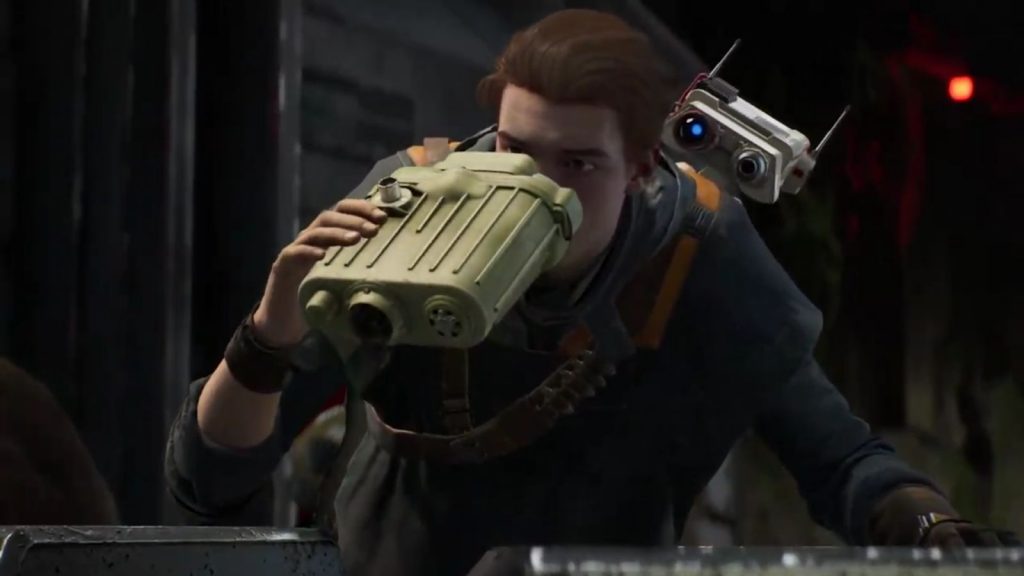 Star Wars fans are getting the adventure title they’ve been wanting for ages. Forget Battlefront, Star Wars Jedi Fallen Order is a third-person adventure title set after the events of Episode 3.

At EA Play, Respawn Entertainment gave us a 15 minute demo of the title, which includes parrying, wall-running, rock-paper-scissors combat, and mild puzzle solving.

For some however, this isn’t quite enough.

The AI is absolutely piss and why do the enemies have fucking health bars if they die in one hit. Star wars is a no buy for me.

This Star Wars game looks fine, but it seems very safe. Like, if you were to say “a single player Star Wars game is being made in 2019”, this is exactly what I imagine it’d look and play like. Nothing wrong with that, it just doesn’t seem that special.

Others though loved the hybrid gameplay inspired by other titles like Tomb Raider, Dark Souls and Uncharted.

This level of savagery in a STAR WARS game is what I've always wanted. pic.twitter.com/8V0KOuXhwM

Star Wars Jedi: Fallen Order looks like a cross between Uncharted and The Force Unleashed with just a hiiiiiiint of Soulsbourne in the combat with more substantial enemies and I am very okay with that #E32019 #EAPLAY

This game looks excellent. Pretty much Uncharted X Star Wars and I am so in. https://t.co/yKNhCboyQO

Jedi: Fallen Order looks great. As expected. Respawn was always the devs to make a good Star Wars Jedi themed game. They are the best in the industry at movement mechanics. This is going to be a buy. #EAPLAY #E32019 #e3

The game is set for release on 15 November 2019, and will be available on PC, PlayStation and Xbox. 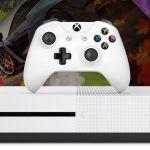