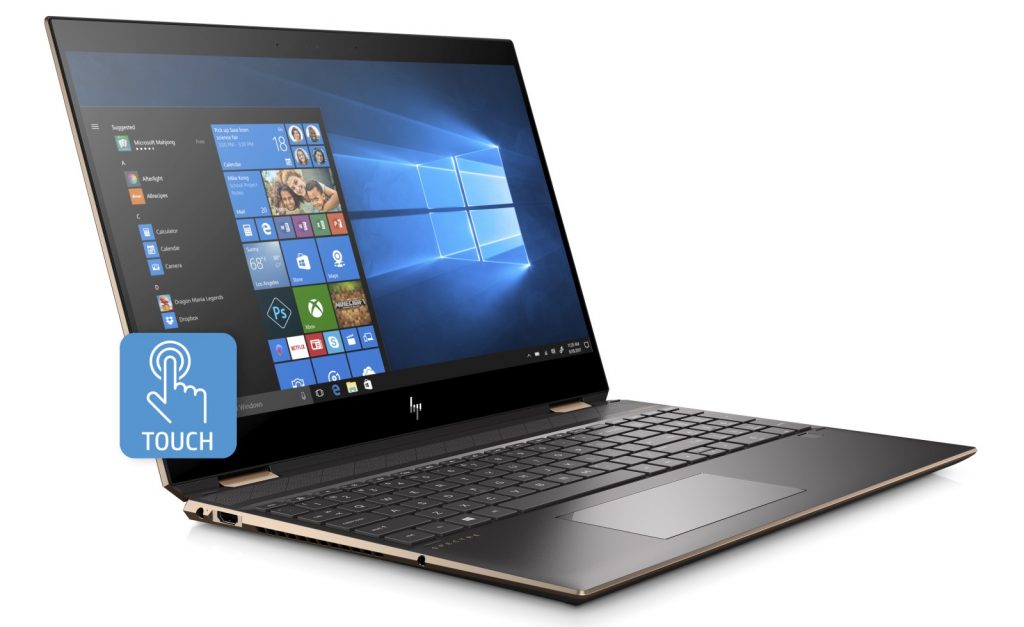 The HP Spectre x360 is the best laptop you can buy in South Africa right now. If you need convincing, here are 15 reasons why.

It’s difficult not to fall in love with the HP Spectre x360’s balance of charcoal and copper large that appeals to the fashion conscious buyer. And for those wanting peace of mind in build and construction, you’ll be hard-pressed to find another laptop put together as meticulously.

Weighing in at 1.2 kilograms, the HP Spectre x360 is a lightweight beast with prioritises portability without sacrificing power.

Some ultraportable laptops can be unwieldy, even if they do boast compact screen sizes, but the HP Spectre x360 measures in at just 13.6 mm thick — that’s only slightly thicker than modern smartphones. It’ll slide into just about any messenger bag without fuss.

With eight million pixels, the 4K touchscreen on the Spectre x360 is one of the most immersive displays you’ll experience on a mobile device. Couple it with touch support, and you have a dense canvas on which to create or edit your wildest dreams.

If you’ve ever watched Netflix or Amazon Prime Video and wished you had deeper darks and brighter brights, then HDR 10 is the technology for you. The HP Spectre x360’s screen supports this format too, bringing streaming content to life.

Most modern laptops trade their bevy of ports for more practical USB-C, but for some this is more of a limitation than advantage. Sure, you save space and complexity, but if you really need a full-sized HDMI port and don’t have one, that’s a problem. With the HP Spectre x360, you’ll never run into this problem. It features both USB-C, a full-sized USB port, and HDMI too. And yes, a headphone jack’s included too. For photographers, there’s a card reader too.

Processing power when you need it

Intel’s CPUs are only getting better with development, and the 8th Generation Intel Core processors are no exception. The HP Spectre x360 features one of these processors, giving users up to eight processing threads, and clockspeeds up to 4.6GHz when the workload requires.

Complementing that CPU muscle is a super-fast storage system using SSD PCIe technology. Enjoy up to 512GB of incredibly fast storage in the HP Spectre x360.

All the RAM you’ll ever need

And for those who want more precision than a fingertip, HP’s digital pen allows creatives to transform their Spectre x360s into digital canvases.

With its quad speaker design, the HP Spectre x360 will sound as good as it looks.

Good travel and backlight illumination makes the HP Spectre x360’s keyboard one of the best you’ll ever type on.

Use the HP Spectre x360 as a traditional laptop or push the hinge to 180 degrees for working completely flat on a table. Flip it 270 degrees for table-size series binges, or 360 degrees to use it as the most powerful tablet you’ll ever own.

You’ll get up to 14.5 hours on a single charge with HP’s 61Wh Li-ion battery. Thanks to quick charging technology, the HP Spectre x360 will give you 50% charge in just half an hour.

With its built in fingerprint reader, your data is always secured behind your touch. And for those who value even more privacy online, HP Privacy Camera Switch will allow you to kill the webcam when not in use.

Starting at just R26 999, the HP Spectre x360 is well within ultraportable shoppers’ budgets, and well worth the premium too. 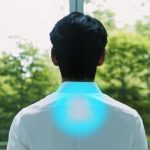