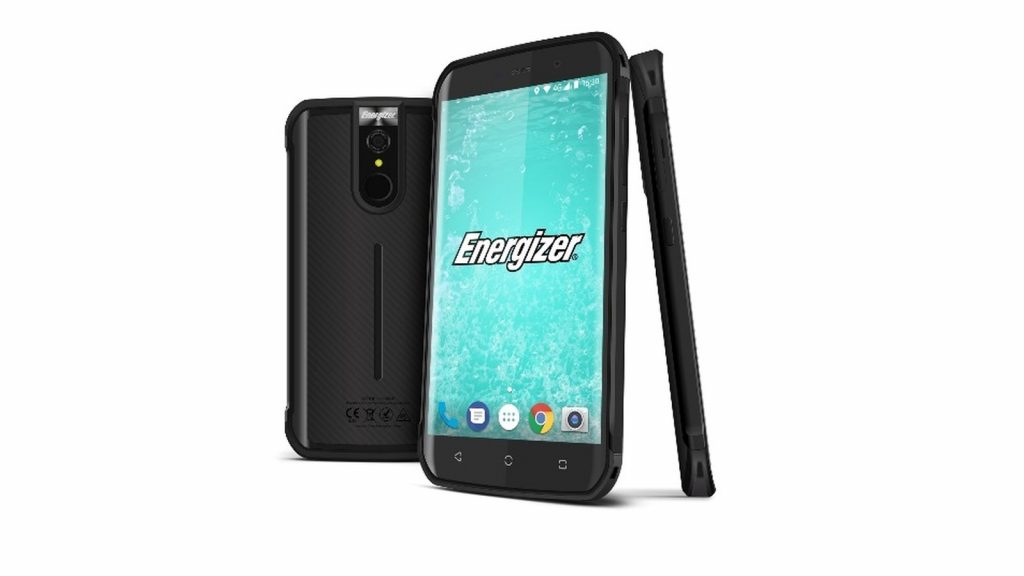 Just a few days after announcing its local distribution partner, Avenir — the maker of Energizer smartphones — has announced the arrival of its new flagship in South Africa, the HardCase H550S.

The Energiser HardCase H550S is set to compete against the likes of CAT’s S31 in the extreme smartphone niche, citing those in the mining and logistics sectors as its target market.

The device itself isn’t new, launching in January 2018 in a number of parts of the world. It also doesn’t feature the most impressive specs as a result.

Internally, you’ll get a Mediatek Helio P18 chipset (still based on 28nm technology), 3GB of RAM and 32GB of internal storage, as well as a 4000mAh battery. Using an OTG cable, you can also use the H550S as a powerbank to charge another phone.

There is a microSD card slot, and occupies the second SIM slot. Yes, this phone’s dual SIM and supports LTE networks.

Externally, it features a 5.5-inch display with 1920×1080 resolution and a classic 16:9 aspect ratio. Above the screen, the top bezel houses an 8MP selfie camera, while at the rear there’s a 16MP camera. Also included is a 3.5mm headphone jack, USB-C for data and charging, and a rear fingerprint sensor.

NFC, IP68 water and dust resistance, and an FM radio is also included.

Finally, and perhaps the one thing that really makes this phone a less attractive proposition, it runs Android 7.0 Nougat.

Other Energiser products are also planned for later this year, including:

That’s another phone in the HardCase range, two in the Energy Range, and another two in the Power Max range.

Most of these devices were showcased at MWC 2019 in Barcelona earlier this year. 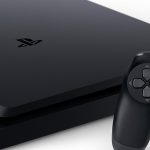