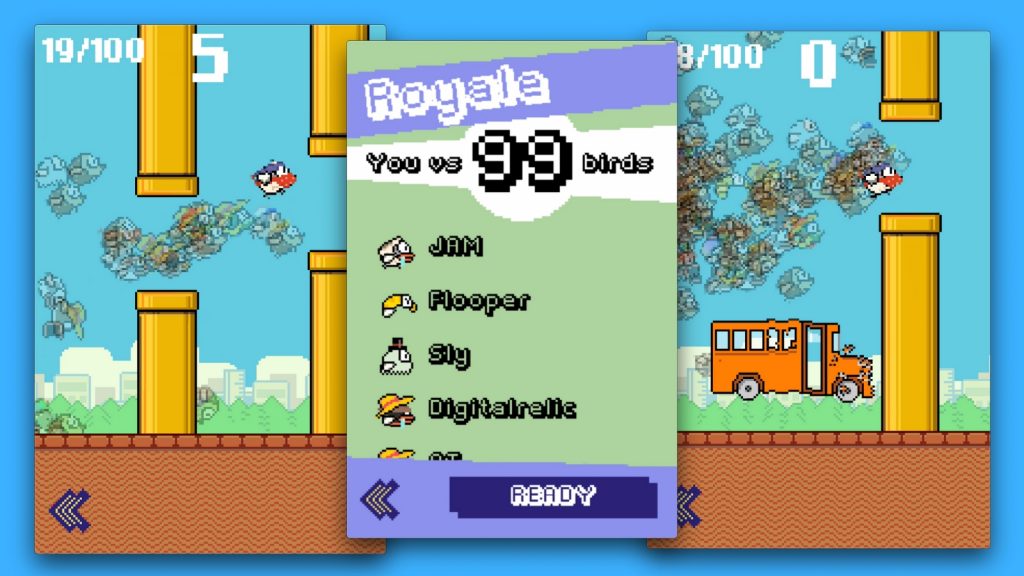 Remember Flappy Bird? Well the old mobile game got an upgrade in the form of Flappy Royale, a new battle royale version.

“It takes the competitive nature of a battle royale where far too many people play at once, with the un-forgiving nature of a flappy game,” describes game developers Orta Therox and Em Lazer-Walker

The game features one mode where players enter a “free-for-all” with 99 other competitors, and another where the daily-top scorers get to go head to head.

Battle royale games have been all the rage in recent years across PC, console and mobile, thanks to the likes of Fortnite, PlayerUnknown’s Battlegrounds and Apex Legends.

“We think you’ll find it messy, frustrating, and very fun for 10 seconds. Then you hit a pipe, and start all over again. You know the drill,” the developers note.

The game originally launched in beta in June, but now Flappy Royale is available to download on both iOS and Android.

There is also a web demo that’s distinctly more frustrating than the app version. 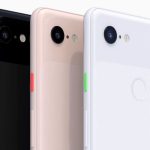