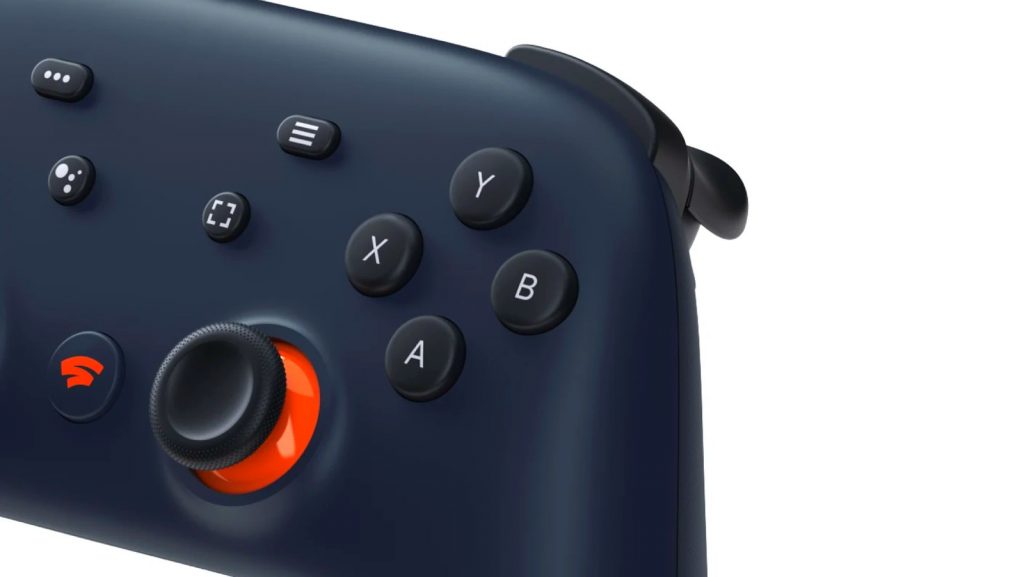 Reddit had a chance to grill its director of product Andrey Doronichev on an AMA today, asking him in particular what happens if Google pulls a Google and kills the service after a few years. But his answer is less than convincing.

“We get this a lot. I hear you. Moving to the cloud is scary. I felt the same way when music was transitioning from files to streaming. I still have all my old CDs in the garage,” he begins.

“The games you buy on Stadia are yours to play. From day one we’ll support Takeout, so that you can download your game metadata, including saves if you want to,” he adds.

This means that gamers will be allowed to save their progress should anything befall the game on Stadia, or the service itself. However, as on Stadia, games are hosted in the cloud and streamed to your home system, you won’t be able to download the game. More importantly, it’s not clear if or how that Takeout metadata will be transferrable to another platform, like Nintendo Switch.

“Of course, it’s ok to doubt my words. Theres nothing I can say now to make you believe if you don’t. But what we can do is to launch the service and continue investing in it for years to come. Exactly how we’ve been doing with gMail, Docs, Music, Movies and Photos. That’s exactly what we’re committed to,” he added.

‘From day one we’ll support Takeout, so that you can download your game metadata, including saves if you want to’

That’s a pretty big issue when compared to traditional consoles, where you can still own physical media. And unlike an 18-track album of MP3s that can be played on nearly every device with a screen (or without) in 2019, you need more specific hardware to play games. Games moving to the cloud can’t really be compared to other media moving to the cloud.

That said, Google still has plenty of time to iron out these details before, or even if, the cloud gaming service launches in South Africa.

In the same AMA, Doronichev revealed that Bluetooth earphones will not be functional with the Stadia controller at launch.

“The Stadia Controller comes with a headphone jack for wired audio, but won’t support Bluetooth audio at launch in November. If you’re playing on the computer or a Pixel phone you can connect the BT headset to it directly and use it in Stadia,” he revealed. The latter workaround is reminiscent of the Switch’s voice chat service through its phone app.

Doronichev also dismissed the idea that Google Stadia is the “Netflix for Games”.

“A closer comparison would be like Xbox Live Gold or Playstation Plus,” he added.

Gamers can also look forward to “Roughly one free game per month give or take”.

For those in the US and other countries though, Google Stadia will be live in November.

The AMA itself is pretty great, so set aside a few minutes during lunch to browse it in full on r/Stadia. 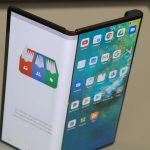