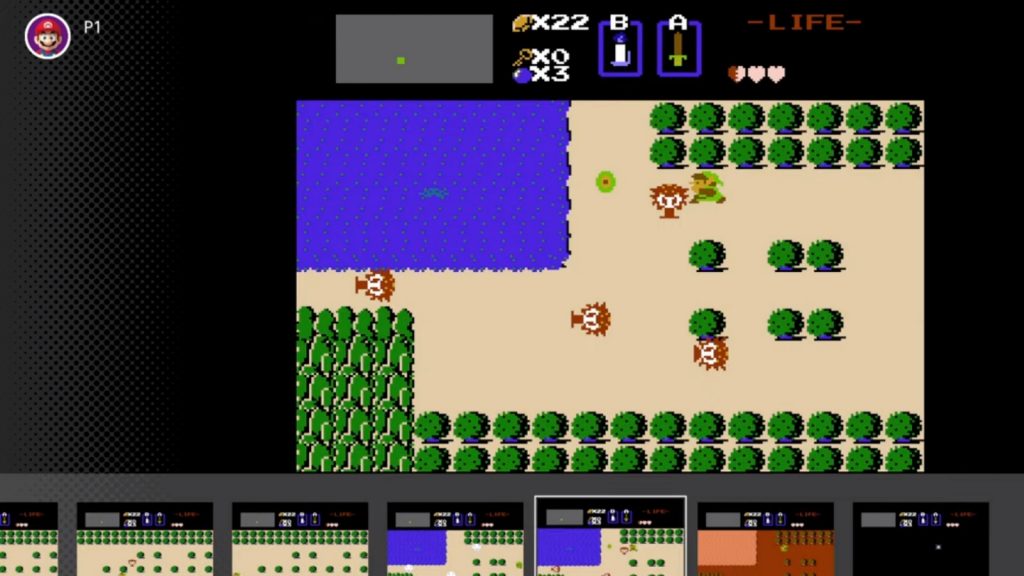 Nintendo on Tuesday revealed a new feature for NES on Nintendo Switch Online that will allow players to rewind their game play.

The Rewind function, which will be available from 17 July 2019, will allow players to “easily rewind gameplay by pressing and holding ZL + ZR if they make a mistake or just want to retry a section of the game”.

Watch the trailer below to see how Rewind works. 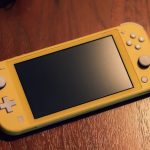