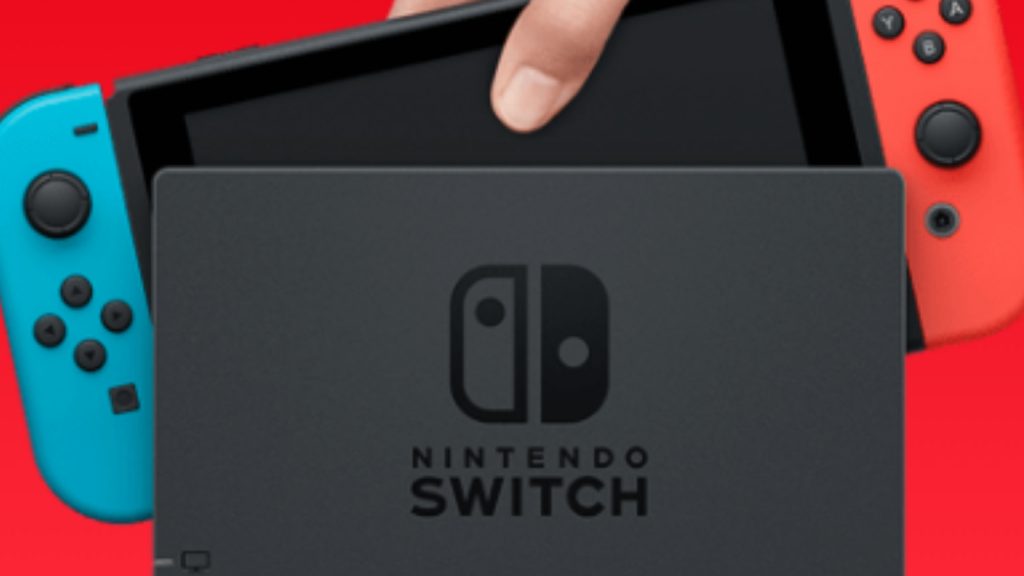 You can now turn your Nintendo Switch into an Android device via an unofficial Android 8.1 build released by XDA Developers.

“This is the first publicly available Android ROM for the Nintendo Switch. Based on the Nvidia Shield TV builds it brings a smooth and powerful Android experience to your Switch in both handheld and docked mode,” the developers revealed in a post last week.

Unfortunately, the OS, based on LineageOS 15.1, comes with a long list of bugs, including shortened battery life and a flakey WiFi connection.

Your Switch may also detect touch input when your finger is near the screen, and probably won’t indicate that it’s charging when you plug it in. You also can’t take screenshots or control the auto-rotation. 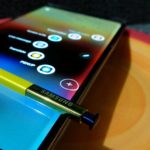