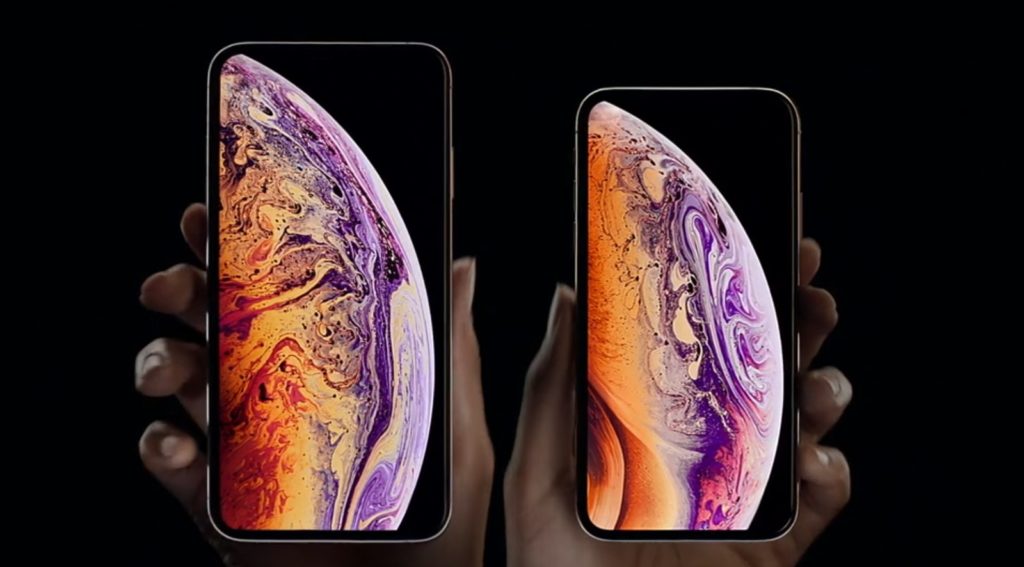 A report by Bloomberg on Thursday revealed more information about Apple’s upcoming launches, including details about the company’s next iPhones.

According to the publication, Apple is set to launch two “Pro” iPhones to replace the current iPhone XS and XS Max, featuring an improved camera system. The naming scheme is consistent with previous reports too.

The triple camera set-up will include a zoom functionality, an ultra-wide angle lens, and higher resolution sensors.

The “Pro” devices will also have improved low-light and video recording capabilities.

The iPhones are expected to feature reverse-wireless charging to benefit Airpods, shatter-resistant screen technology, and multi-angle Face ID as well.

Apple will also launch an updated iPhone XR, and all three devices will feature faster processors.

Bloomberg further noted that Apple will reveal an 11-inch and 12.9-inch iPad Pro, a new 10-inch iPad and a 16-inch MacBook Pro in September.

Apple is expected to drop new Airpods and HomePods next year. 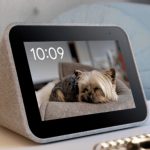