By Andy Walker, former editor
Read nextSony reveals new Alpha mirrorless cameras, the a6600 and a6100 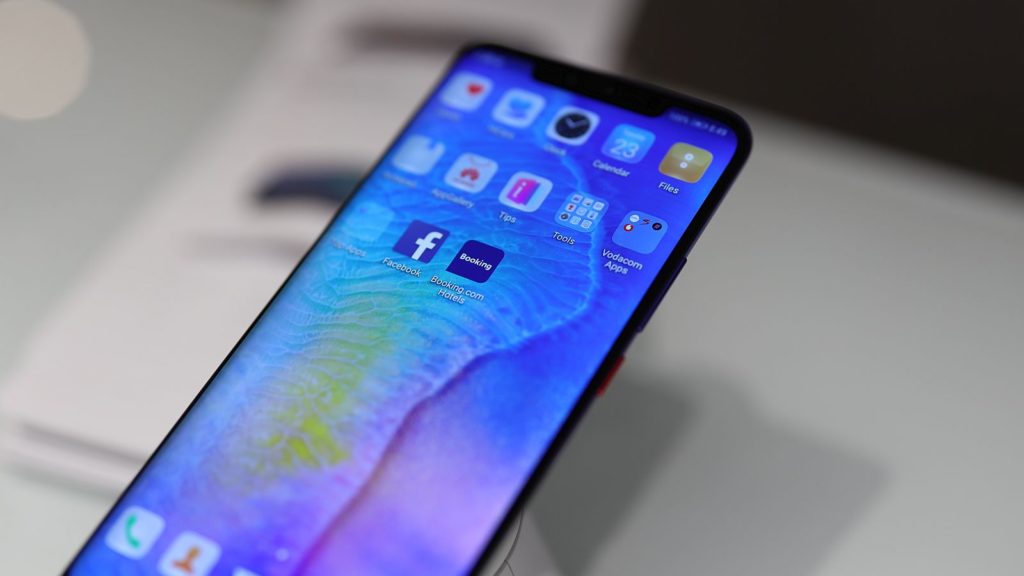 The Huawei Mate 30 could be severely crippled at launch, thanks to US President Donald Trump, the US government, and Google.

In a report by the Verge on Wednesday, Google reportedly confirmed that the Huawei Mate 30 — and likely its future devices — will ship without Google Services, the Google Play Store, or any Google apps.

Up until now, Google Services — which power important elements of the Android ecosystem like data backup and restore, data sync, and the Google Play Store — had been installed on Huawei devices, along with a number of Google apps, like Google Maps.

But for those waiting patiently for the Mate 30’s launch, it seems that this will be Huawei’s first flagship phone shunned by Google.

This means that you won’t be able to use apps like Gmail. Users may have to install the Google Play Store by side-loading it. And any hopes of restoring data via the cloud from another phone to the Mate 30 is all but lost.

Huawei has said that it doesn’t plan on launching a Harmony OS smartphone this year, but if the US-China trade war, and Huawei’s trade ban with the US, deepens, it may not have much of a choice.

Huawei was given yet another 90 day reprieve from its US trade ban, pushing the new cut-off date to mid-November, but it only applies to previously released phones.

More worryingly for Huawei, its upcoming foldable Mate X could also be affected. It’s only set for launch in November. And by then, it may not even be able to launch with Android.

The Huawei Mate 30 is set to launch in Munich, Germany in September. 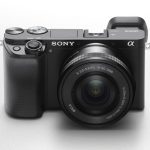