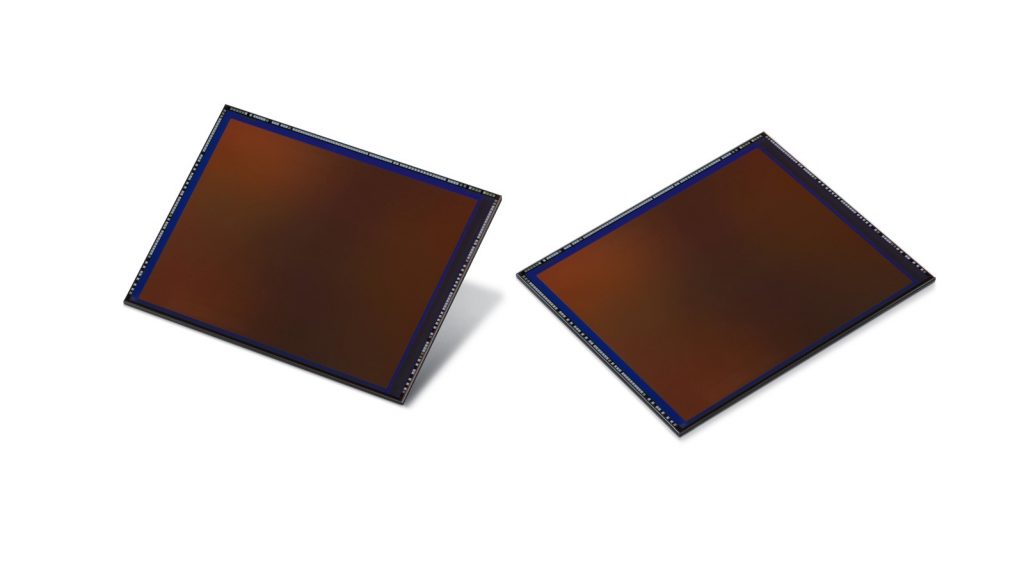 We’re one step closer to getting smartphones with 108 megapixel cameras, after Samsung announced its latest sensor on Monday.

The company’s ISOSELL division, alongside Xiaomi, unveiled the Bright HMX which is just about the biggest (physical and megapixel count) smartphone sensor we’ve ever seen.

That’s not to say this sensor will provide the largest images we’ve ever seen on a smartphone. Instead, the phone it’s attached to (reportedly likely to be a Xiaomi at first) will lump four pixels into one, effectively transforming it into a 27MP camera sensor.

“In bright environments, the Smart-ISO, a mechanism that intelligently selects the level of amplifier gains according to the illumination of the environment for optimal light-to-electric signal conversion, switches to a low ISO to improve pixel saturation and produce vivid photographs,” Samsung explained.

For video enthusiasts, the sensor also allows for 6K at 30fps recording.

Mass production of the sensor will begin “later this month” so expect the first phones with 108MP camera sensors in the not too distant future. 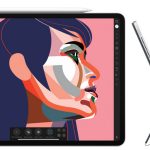