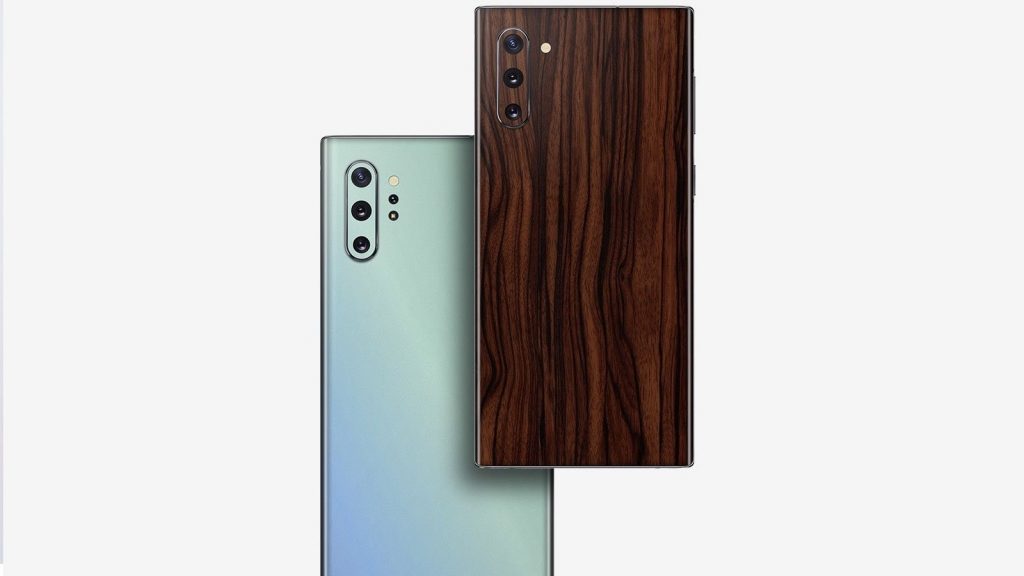 In an age when smartphone announcements mean nothing, the Samsung Galaxy Note 10 has been the latest leaked-to-death victim. While the slew of renders we’ve seen weren’t exactly confirmed by Samsung, we can now posted a few pictures of the Note 10 and Note 10 Plus that are sort-of official.

Slickwraps, a company that makes vinyl skins for phones, unveiled both devices’ designs in an email sent to Memeburn.

This confirms that there will be at least two phones in two different sizes, but also the two device’s rear camera arrays. Previous leaks suggest that the Note 10 Plus would be the one to feature a depth sensor, and Slickwraps’ renders further suggest this. The Note 10 has nothing alongside its three camera lenses or below the flash. The Note 10 Plus, however, has two distinct holes.

In some snaps on the website, the front of both phones can be seen too, sporting a thin bottom bezel and central camera cutout. Again, as rumours previously suggested.

While the wraps themselves are pretty cool (I mean, why wouldn’t you want a Note 10 with a Wood or Camo pattern?), they don’t show the phone’s mysterious bottom panel. Seriously, can you remember a smartphone that had a more secretive bottom?

Samsung’s been hiding the foot of the phone too in leaked renders, possibly hiding the lack of a headphone jack. And at this point, considering there has been a dongle leak (yeah, in 2019 we’re leaking dongles of all things), these devices almost definitely won’t have the port.

That said, the Note 10 does seem to have a volume rocker and power button on its left-hand side. So Samsung will still let us switch the phone off, at least.

If you want to have a better look at these devices before launch, and the skins you can slap onto them, you can head on over to Slickwraps. 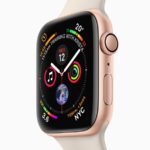