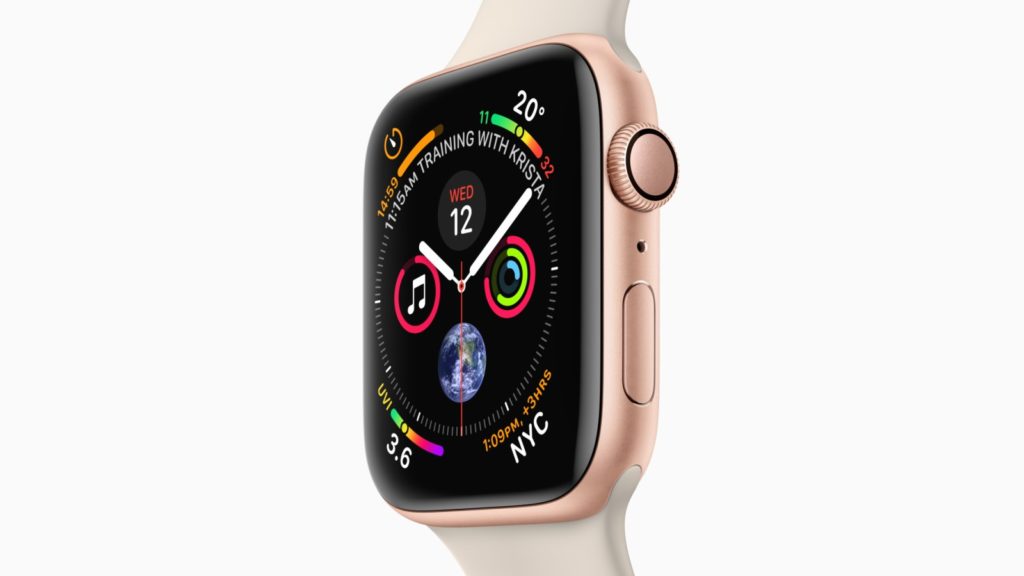 According to the research and consulting firm, Apple shipped 5.7-million smartwatches in Q2 2019 compared to 3.8-million in Q2 2018.

Overall, global smartwatch shipments have increased 43.6% year-over-year too with 12.3-million of these wearables shipped in Q2 2019 by all companies.

Samsung contributed to two million of these, retaking the second place it lost to Fitbit in 2018. In comparison, the Korean firm shipped just 900 000 smartwatches in Q2 2019. It also just recently announced its latest device, the Galaxy Watch Active 2, so expect this number to grow this coming quarter.

“Samsung’s global smartwatch marketshare has jumped from 11% to 16% during the past year. Samsung is now established as the world’s number two smartwatch vendor,” said Steven Waltzer, Strategy’s senior analyst.

Fitbit, which now drops back down to third place in the smartwatch race, shipped 100 000 devices less than a year earlier: 1.2-million devices in Q2 2019.

Strategy notes that “other” companies contributed to 3.4-million shipments, still well short of Apple’s dominance of the market.

Apple could debut a new wearable come September, as has become tradition at its iPhone launch events of late. 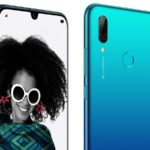