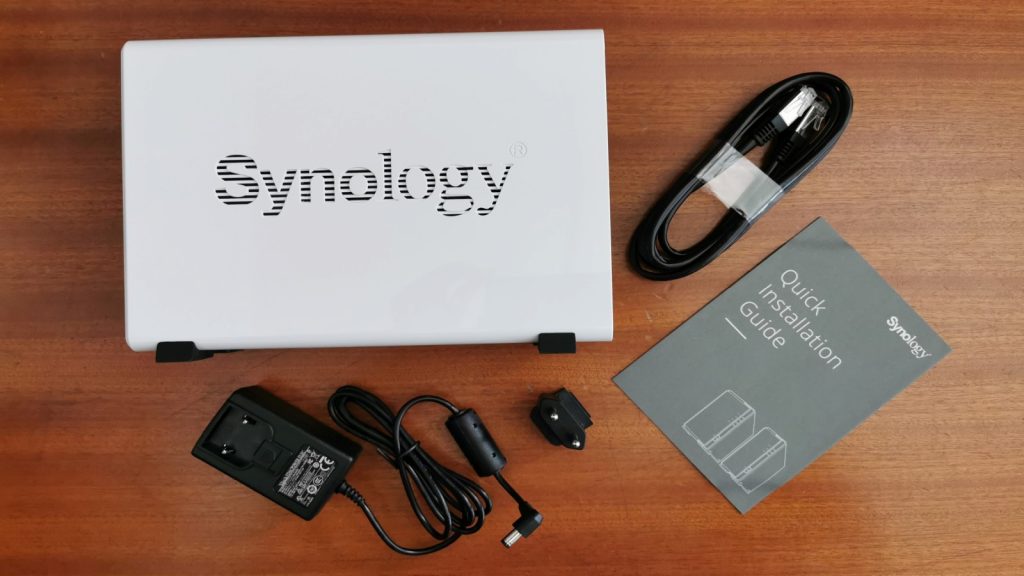 Why get a single-bay NAS when you can buy an external hard drive? It’s a question that I kept asking throughout my Synology DiskStation DS119j review, an entry-level network storage solution that’ll appeal to those in smaller homes, in less-demanding offices, or are beginner data hoarders.

The advantage of a NAS — or network-attached storage — over an external drive is its standalone, always-on nature. While an external drive — well, some at least — can be plugged into the network, many require a parent computer to hold their hands. And this means leaving a computer on constantly to access that storage too.

With a NAS, you’re essentially bundling storage into a lightweight PC that you can access from anywhere. And in Synology’s case, literally anywhere thanks to its QuickConnect infrastructure.

But this factor doesn’t mean isn’t a clear win for the NAS, as I’ll come to explain as this review develops.

First thing’s first though. Our review subject, the Synology DiskStation DS119j, needs a bit of an introduction.

As the company’s bottom dollar network attached storage solution, the DiskStation DS119j doesn’t offer stellar specs or a bevy of options to the user. In fact, it’s about as bare bones as a NAS can get.

Why get a single-bay NAS when you can just buy an external hard drive?

It does have RJ-45 Gigabit Ethernet port, two USB-A ports for plugging in an external hard drive or flash drive, and indicator lights that flash on network traffic, power, and hard drive activity.

At the bottom, the NAS has large rubber feet which ensures that its rather light frame (even with an internal drive plugged in) stays put.

You can have this for around R2000, and that seems a tasty prospect for a device that runs Synology’s DSM NAS OS, that’s extremely adaptable.

As for setting up the NAS, it’s a simple process.

Two screws hold the white plastic body together. Slide these two halves apart and exposed are the SATA connectors mounted at the end of a sled-like tray. You’ll then be tasked with sliding the hard drive into the SATA connectors, and the drive will be mounted vertically on said tray.

This is all pretty easy to do, and the drive itself is secured using five screws.

Redundancy is key, folks. Please back up your data.

The low cost of this NAS also encourages users to set it up as a budget option. There’s no need to get a storage drive that costs double the NAS itself.

(That said, I did invest in a slightly older 4TB WD Red Pro, largely thanks to a 50% special.)

Bear in mind too, that once DSM is installed, you’ll have about 300GB unavailable for use. DSM is a chonk of an OS, so try to get a drive that’s at least 4TB.

The DSM system is a godsend though. I’ve built NASes from old PC parts using FreeNAS and NAS4Free before, but using these require a lot of step-by-step learning.

With DSM, the OS cuts out the fuss entirely. You simply plug the DiskStation DS119j into the wall, then into your network, switch it on and navigate to find.synology.com in your browser. The webpage will then find the NAS on your network, and automatically install DSM.

It’s ridiculous how easy it all is. DSM takes about 20 minutes to install on the Synology DiskStation DS119j’s drive.

Even though the WD Red Pro isn’t a slouch at all, this NAS is laggy. It’s probably to be expected considering the specs.

The single-bay NAS features a dual-core Marvell Armada 3700 CPU that just about hits 800MHz. This is coupled with 256MB of DDR3L RAM. Your flagship smartphone is more powerful than this thing, so expect to grow a few grey hairs before this NAS completes the decoding or loading tasks you throw at it.

But the lack of power does have its benefits. For one, you don’t need heaps of power for a NAS, and secondly, it helps to keep both costs and power consumption down. The DiskStation DS119j comes with a 36W power connector, and depending on what drive you get, power draw can be as low as 10W.

From a user experience perspective though, DSM does prefer faster machines and really prefers more RAM.

On the four-bay DS418play for instance, which boasts a Celeron CPU and 1GB of RAM, the OS flies along and can be used as an actual media management machine, storing and decoding movies, acting as a music server, or an image storage hub.

On the DiskStation DS119j however, using DSM just isn’t a pleasant experience.

Navigating the OS’s interface is an affair best tackled with a cup of coffee and a spoon of patience stirred in.

The idea of DSM is to install various packages — or apps — that add to its experience. Whether you store video or photographs on your NAS, you can install VideoStation and Moments, two apps that manage this data.

But VideoStation, which downloads movie data from the internet and writes it to your files, often froze on the DiskStation DS119j. Moments too took well over an hour to index no more than 2000 photographs too.

I did however find that packages like Download Station worked extremely well. Set and forget downloading, whether it be torrents or YouTube videos, allows you to switch off your primary power hungry rig overnight while the more efficient NAS downloads your files. You can’t really do this with an external drive.

The reward that some apps provide on the DS119j just isn’t valid, so I uninstalled packages I didn’t need. This goes against the reason you’d want DSM on a NAS.

It’s senseless to uninstall packages from a NAS that’s meant to function as a lightweight computer, but that’s ultimately what I had to do to speed it up. With DSM, you’re supposed to add packages not remove a vast number of them.

By doing this, I effectively turned this NAS into a storage drive. A slightly smarter, semi-autonomous storage drive. But this is where is shines: as a storage vault accessed by a Windows or Android device.

On its website, Synology calls the DiskStation DS119j “a versatile and easy-to-use 1-bay NAS for personal cloud storage”, and I think those last three words are of utmost importance.

The Synology DiskStation DS119j serves its purpose as an entry-level file storage unit, but not much more

The DiskStation DS119j shouldn’t be viewed as a NAS, but rather personal cloud storage, a networked external hard drive.

It won’t let you efficiently serve 4K media to multiple machines across the house. It’s not built with redundancy in mind either. But what it is good for is storing files as a network drive.

The Synology DiskStation DS119j serves its purpose as an entry-level file storage unit that can be attached to the network. And should your drive fail, you just get a new one. A failed external drive would mean tossing the entire thing out.

This NAS is a cheap solution, and should be treated as such. But you’ll have to bear in mind the limitations that come with purchasing and using the DiskStation DS119j.

Although DSM is a great OS, it can’t be used to its full potential on the DiskStation DS119j. And that’s probably the most disappointing issue with the NAS.

There’s also the question of price. Employing the DiskStation DS119j will set you back at least R3000, including the NAS and the drive (For me, the hard drive was an additional R2000).

While drive prices are dropping, they’re just not declining quickly enough, so a 4TB WD Blue still retails around R1700.

Is it really worth it then to get this NAS, with a net price of R3700, over something like a 6TB Seagate Backup that retails for under R2300?

It ultimately depends on your use case.

If you want always-on storage that can perform few tasks autonomously without a parent PC and can be accessed remotely, then the Synology DiskStation DS119j will suit you perfectly.

If you’re just looking for off-site, cold storage that can be unplugged when not required, then an external drive is for you.

But for those on a budget or who want maximum storage possible, the choice really is pretty obvious. And for those who are hypersensitive about data redundancy, the DS119j offers very little comfort. 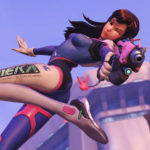